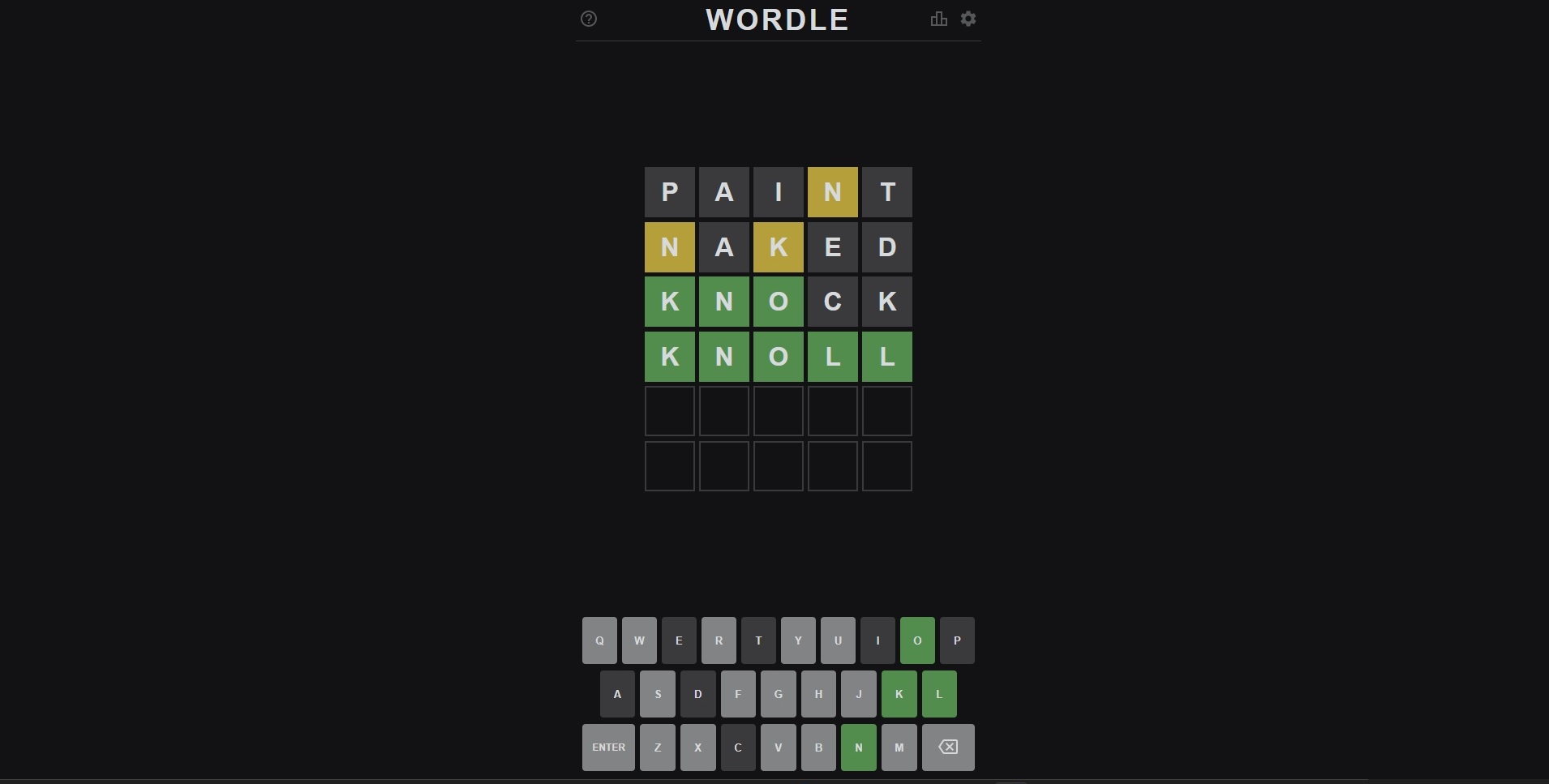 January was a month of jaw-dropping acquisitions: Microsoft purchased Activision Blizzard, Sony acquired Bungie, and to the dismay of many word-game fans, the New York Times bought Wordle.

Now that Wordle has a new owner, some players are concerned that this free-to-play game that runs sans ads is bound to get sullied with a paywall or flashy commercials. The latter is more likely: Wordle will still be free, but it may get smothered with ads. If the thought of this makes you cringe, don’t worry. You can download the original, uncontaminated copy of Wordle and play it for seven more years.

How to save the original version of Wordle

Before the New York Times adds its “stank” to its newly acquired, ultra-popular word game, you can save an unadulterated version of Wordle. The idea comes from IT Specialist Matt Dovey.

“FWIW, because Wordle works entirely in the client, you can just Save Page As to keep a local copy if you’re worried about the NYT acquisition,” Dovey posted on Twitter. “The list of future words is already in the code; it just picks the word based on your computer’s date. It’s everything you need.”

According to Motherboard, the following is the best way to play Wordle offline and preserve the original, undefiled game:

1. Go to Wordle’s official website here and right-click the background.

4. Put all three files into one folder, preferably titled “Wordle,” and voila! You now have the original Wordle game that can run offline.

The New York Times claims that Wordle will “initially remain free to new and existing players,” which means that it’s only a matter of time before ads swarm the Wordle page. Download the original copy now before it’s too late!