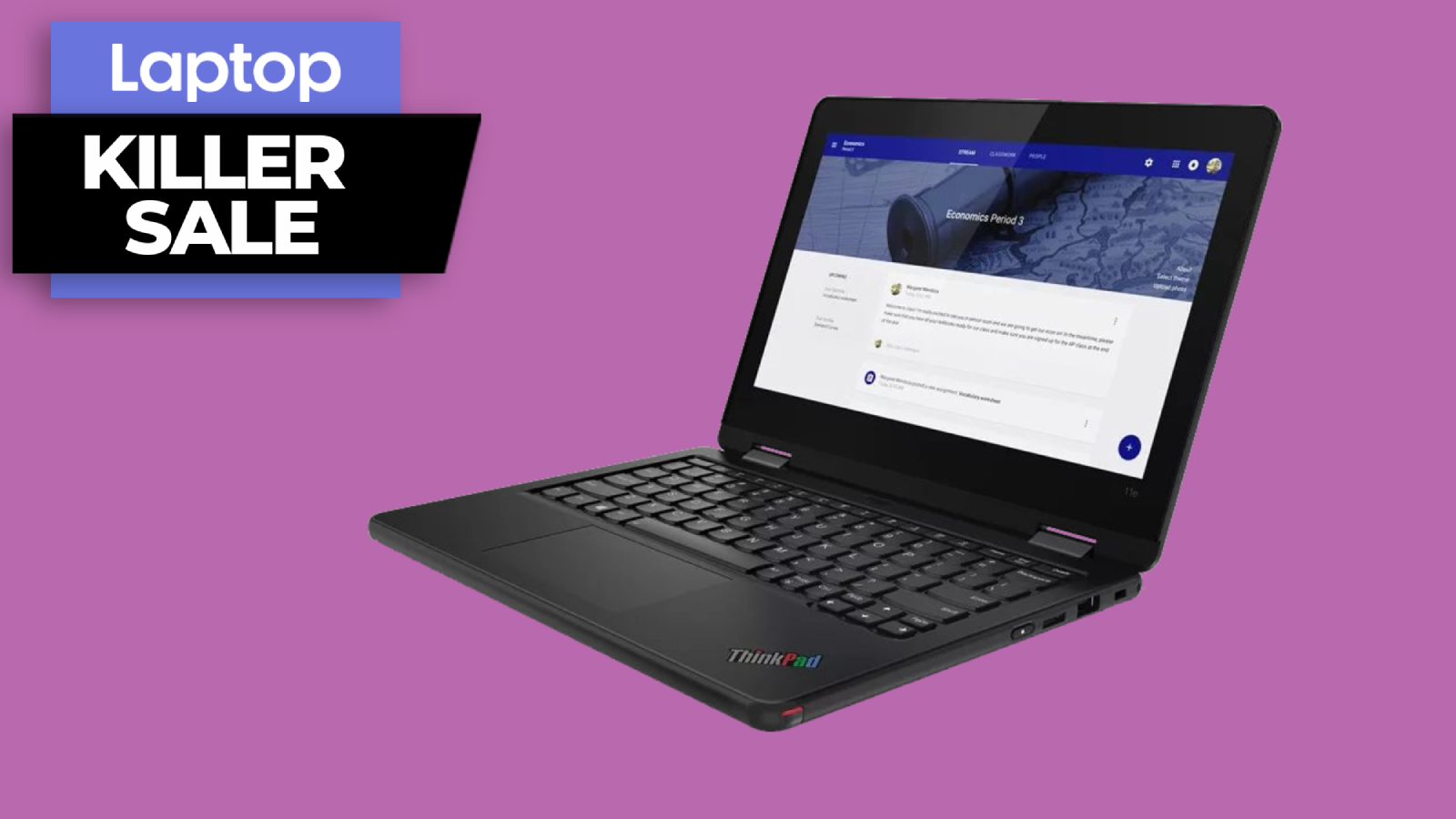 The Yoga 11e is known for its comfortable keyboard, highly responsive touch screen, and excellent viewing angles. The Lenovo yoga 11e right now is a super affordable choice for the student in your life and it’s available for direct purchase at Lenovo.

The sturdy Mil-Spec tested ThinkPad Yoga 11e, meaning that it’s sturdy, and built to handle dust, bumps, drops, and dings. You add that to the famous well-spaced Lenovo keyboard, and touchscreen display and you’re getting a lot for $429.

You can snatch up this amazing Killer deal at Lenovo and save $600 right now!