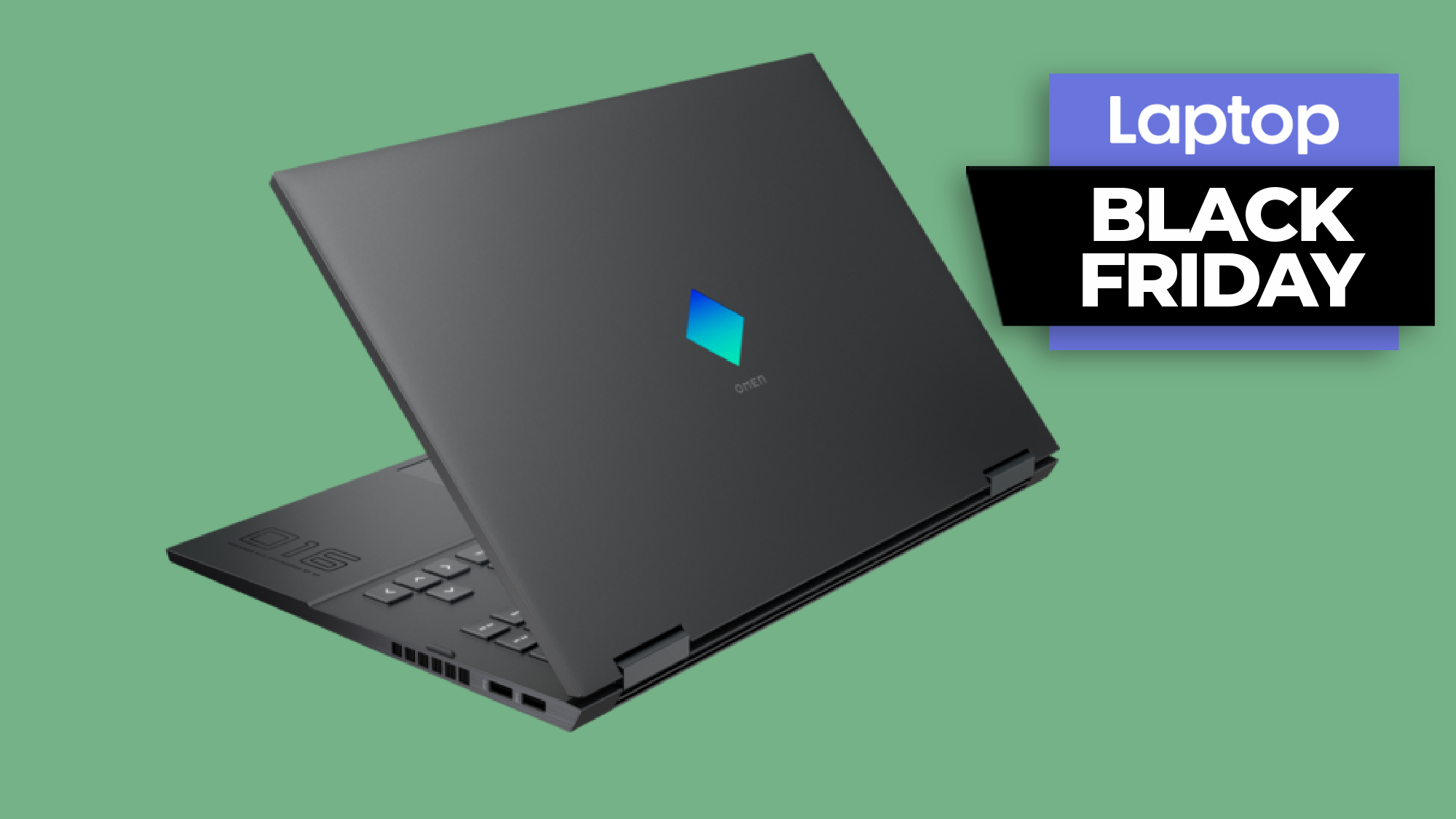 Looking for a cheap Black Friday gaming laptop deal because you don’t have thousands of dollars to spend on the latest RTX 30-series line? Well then, you’ll love the HP Omen 16, which is now only $800 on Amazon. This is a $360 price drop from its original sky-high price of $1,160.

The HP Omen 16 is powered by a processor brand that is inching closer toward defeating Intel (if it hasn’t already): AMD. The laptop is equipped with a zippy AMD Ryzen 5 5600H CPU. It also has 8GB of RAM, a 512GB SSD and an Nvidia GeForce GTX 1650 GPU. Again, if you want more powerful graphics, you’re going to have to shell out a little more cash for the $1,300 variant, which offers an RTX 3060 GPU.

Ports include USB Type-C, USB Type-A, HDMI, RJ-45 Ethernet and a headset jack. There’s also one multi-format SD card reader. The dual speakers are tuned by Bang and Olufsen. The Omen 16 is also quite compact compared to other laptops, serving up a slimness of 0.89 inches.

HP boasts that the Omen 16’s cooling technology is excellent with its three-sided venting and five-way airflow. As such, you should rest assured that your laptop will not overheat while you’re playing your favorite triple A-titles.

Black Friday 2021 falls on November 26 and we expect to see tons of excellent deals on today’s most coveted tech. Be sure to bookmark our Black Friday 2021 deals hub for the best holiday discounts.