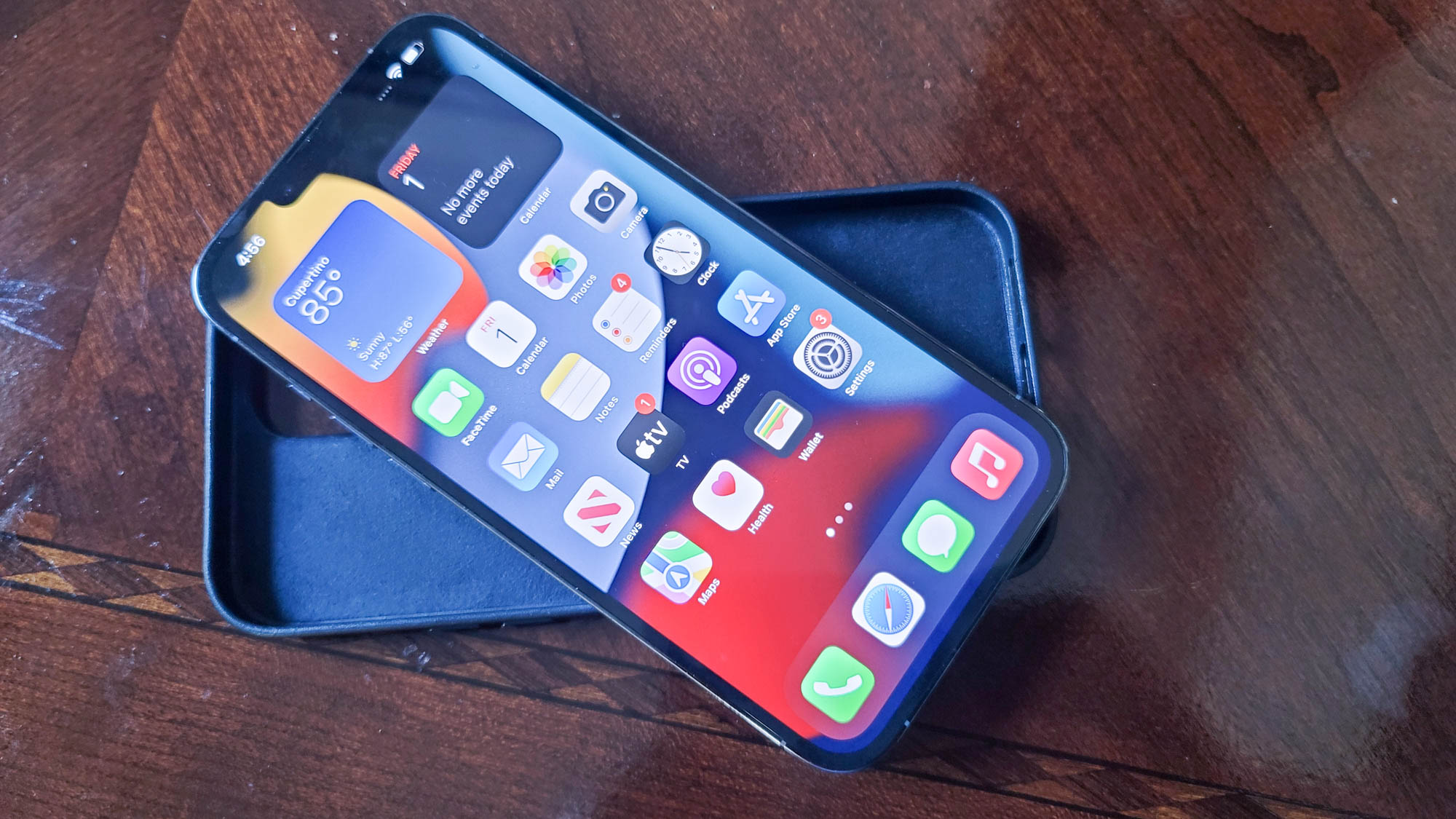 Apple rolled out iOS 15.1.1 (build number 19B81) for iPhone 12 and iPhone 13 users today. According to the release notes, the minor update addresses a bug that affected call performance and frequently caused dropped connections.

The iOS 15.1.1 follows iOS 15.1 build 19B74, a more significant update released on Oct. 25 that featured the highly anticipated SharePlay perk and the ability to add one’s vaccination records to Apple Wallet.

In December of last year, we reported that there was an influx of complaints regarding the iPhone 12’s poor call performance. Users flooded Reddit with reports that their calls kept dropping. Whether they were using 5G or LTE networks, they kept running into signal snags.

Affected iPhone owners said that they confronted their phone carriers, but the companies insisted that they are not the culprit behind with their drop-signal issues. Instead, the carriers pointed their fingers at Apple. “[Verizon] said that there is a major issue with iPhone 12 devices and it’s not just on Verizon, but other carriers as well,” one Redditor said.

Apple is now addressing this call performance issue with the iOS 15.1.1 update, which only rolls out to iPhone 12 and 13 users. To download it, locate the Settings app, select General and tap on Software Update.

According to Forbes, the update is relatively small (385MB on an iPhone 13 Pro Max), so the installation shouldn’t take too long.

What AI Can Bring to Enterprise Search