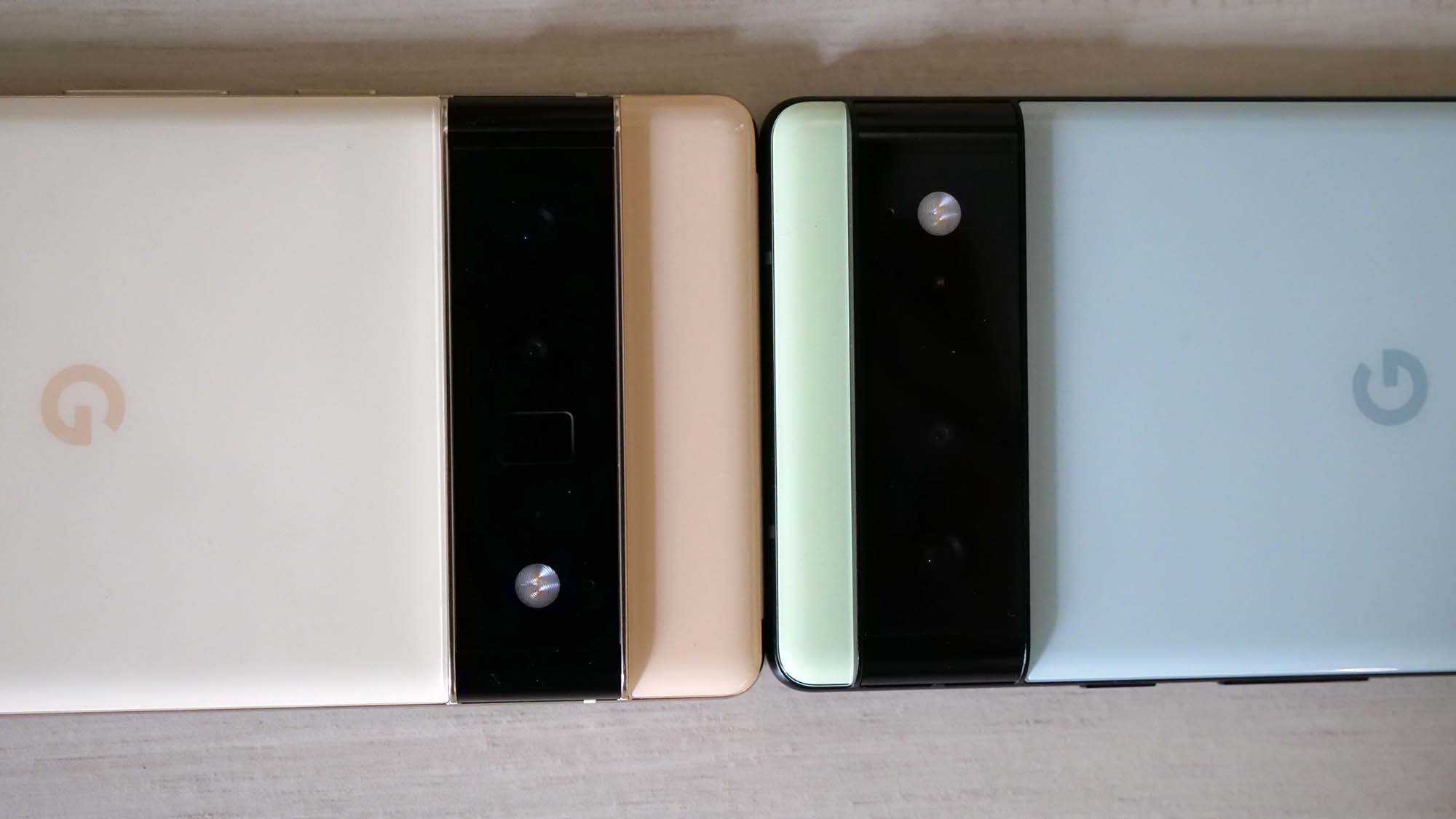 Google’s Pixel 6 and Pixel 6 Pro are the talk of the town as customers are finally getting their hands on the tech giant’s flagship smartphone, only to be met with display issues. However, Google has confirmed a fix is coming, but Pixel owners will have to wait.

Early buyers have been experiencing a number of screen issues on both the Pixel 6 and Pixel 6 Pro, with the latter reportedly experiencing the most. As previously reported, problems included a second hole-punch on the display of a Pixel 6 Pro, a green tint on the screen, along with a screen flickering issue.

First spotted on Reddit, the flickering display issue appears when pressing the power button with the phone turned off. Now, Google has acknowledged the issue, stating that Pixel 6 Pro users may notice transient display artifacts when the device is turned off, and when users lightly press on the power button.

Google has stated it will fix the issue in a December software update but has provided a quick fix of sorts in the meantime. In order to avoid seeing the flickering display, the company states “do not cycle the power button” when the power is off and to “hold the power button down long enough to turn it on” when users want to power on their Pixel 6 Pro.

While this isn’t a hardware issue, users that have experienced a green tint on their Pixel 6 or a second hole-punch should return their device, as these are signs of a hardware defect.

We’ve named the Pixel 6 “the best Android value ever” for good reason, but battery life claims have been all over the place. Find out the truth behind the Pixel 6’s battery life.

A Look at CDP Implementation and Optimization Best Practices