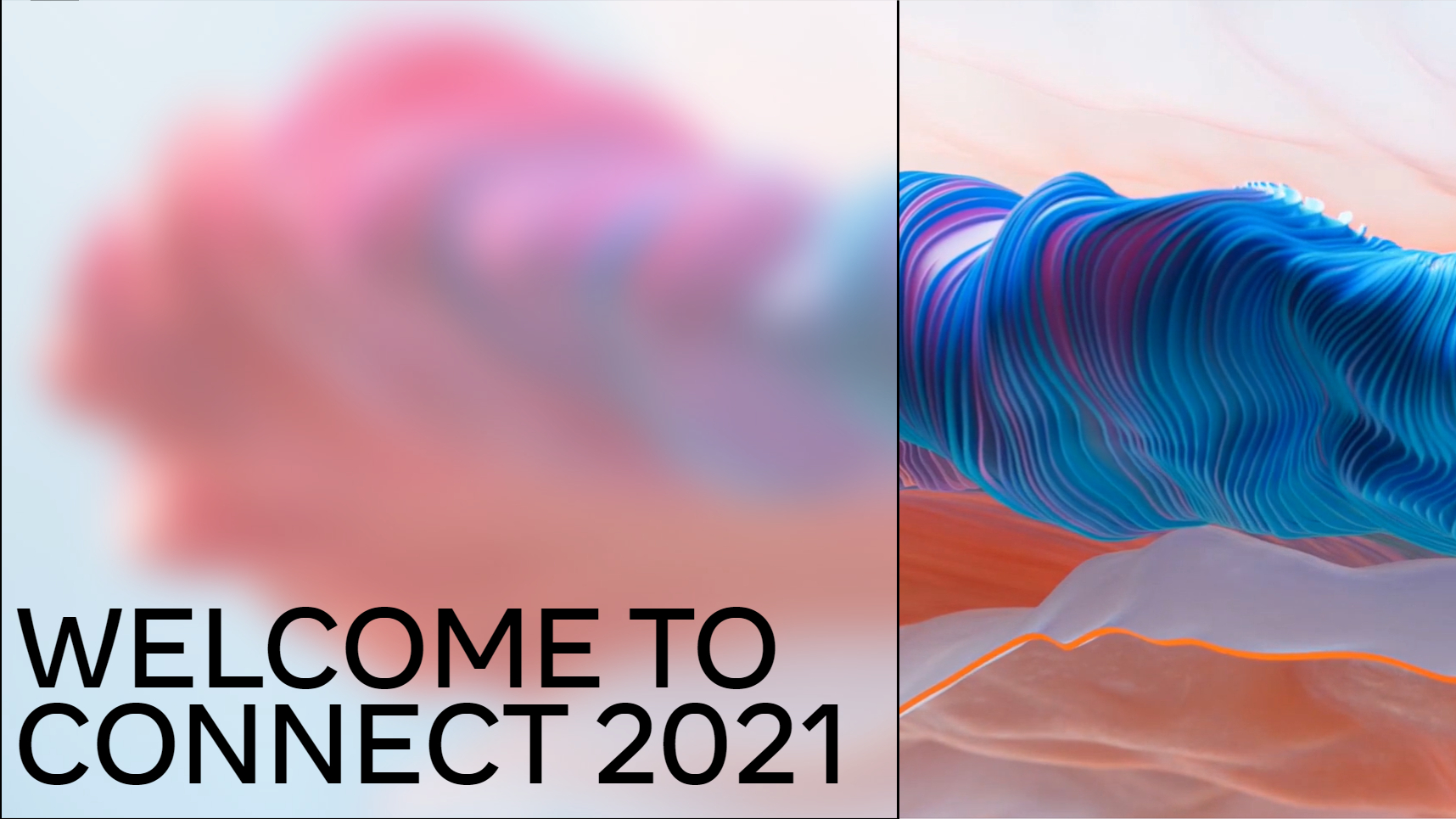 Techtober continues with Facebook Connect, the annual VR event that promises to “explore the infinite possibilities of augmented and virtual reality.” CEO Mark Zuckerburg will kick off the opening keynote, followed by John Carmack and other experts on more mysterious announcements.

Taking place at 10AM PT / 1PM EST / 6pm BST today (October 28), the main keynote is gearing up to drop some major announcements, if rumors and leaks are anything to go by. The Oculus Quest Pro could be in the cards thanks to a series of video leaks, but we may even see Facebook change its name completely in an attempt to rebrand the company.

Whatever is announced during the Facebook Reality Labs event, we’re sure VR fans are keen to tune in. Earlier this year, we got Oculus’ first-ever gaming showcase, so don’t expect too many big gaming announcements. The good news is the virtual event is completely free to watch.

Last year’s main keynote lasted just under two hours, so be sure to get the popcorn out if you’re in it for the long haul.

Facebook Connect 2021 will be streamed live over on Facebook’s event page, which offers details about what to expect. Be sure to check out Oculus’ YouTube channel if a live stream becomes available, too.

The Oculus Quest 2 is still one of the best VR headsets on the market today all thanks to Oculus’ continuous support, which includes wireless PC VR gaming support and native 120Hz. It’s been over a year since the Quest 2 was released, which means we may be due for another headset from Oculus.

Is an Oculus Quest Pro in the works? Only time will tell if Facebook makes the official announcement. What else has Facebook been up to, you ask? Laptop Mag’s Kimberly Gedeon was invited to check out Facebook’s VR office, and it was like a sci-fi movie.

Personalization Propelled Into Must-Have Status by the Perfect Storm