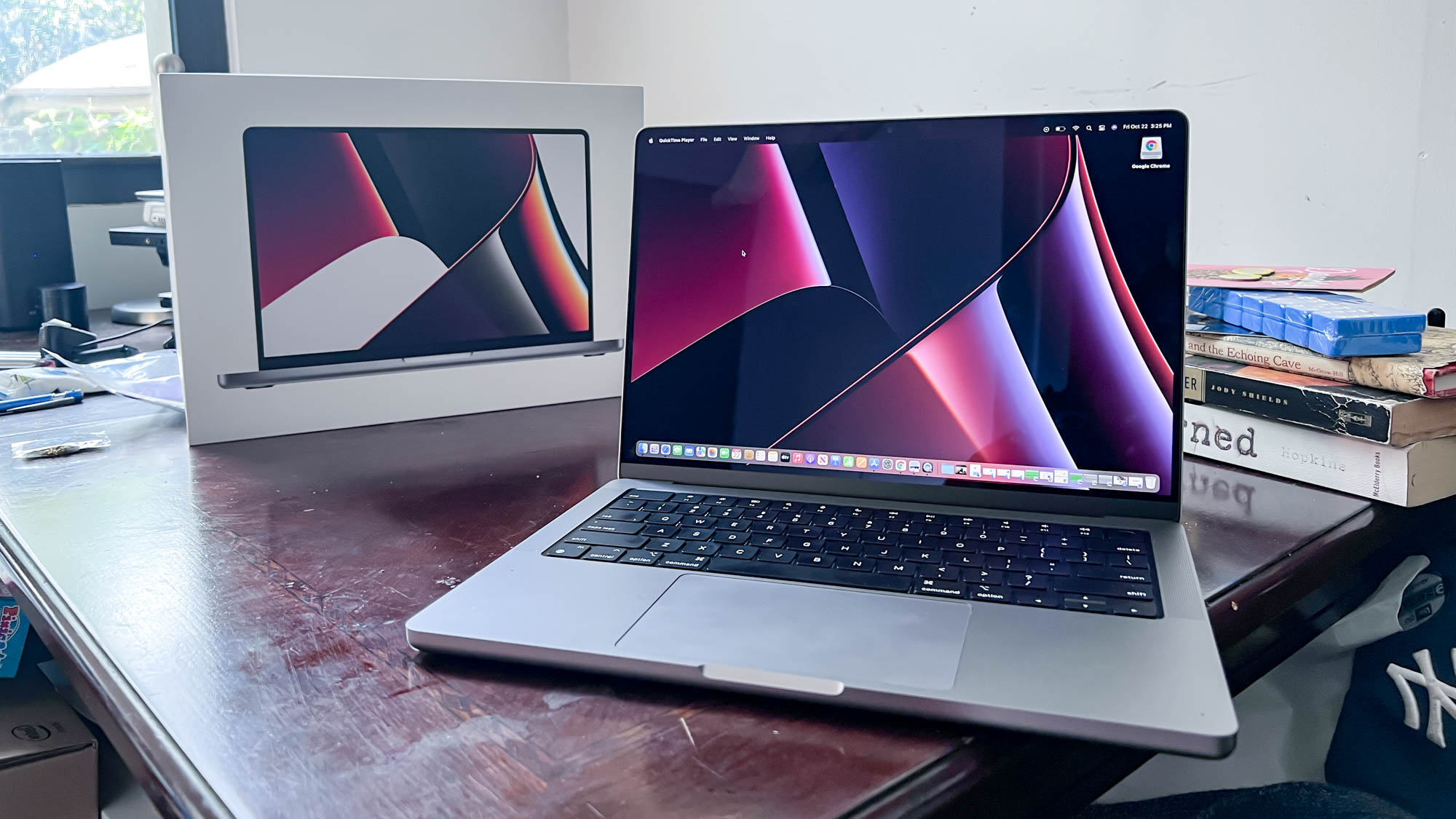 Apple’s redesigned MacBook Pro models have finally arrived, with both the 14-inch MacBook and 16-inch MacBook Pro sporting a notch at the top of the display. The Cupertino tech giant’s signature design has already run into an issue that owners have been quick to point out.

As spotted by Quinn Nelson on Twitter, when adding to the app menu to the left of the notch and status menu on the right, options get stuck behind the Mac menu bar. This makes it impossible to see what’s available, especially for users who cram the menu bar with apps.

WTF HAHAHAHA HOW IS THIS SHIPPABLE? WHAT IS THIS?! pic.twitter.com/epse3Cv3xFOctober 26, 2021

This happened when Nelson turned on iStat menus, but another issue was spotted when opening the video editor app DaVinci Resolve. Once opened, not only could the user not see what was behind the menu, but Nelson couldn’t click on the options, as the cursor would jump from the left and right of the notch.

Apple has yet to respond to the notch design issue, with no word on whether it is a flaw that can be fixed in a future macOS update. The notch is a recently introduced design for the new MacBook Pro models, which has been seen on other Apple devices since the iPhone X. Since then, Apple’s signature notch has been met with mixed reviews, although the recent iPhone 13 has at least made it smaller. Now, the problems continue with the MacBook Pro.

Content creator Marques Brownlee quipped it was a “top-notch design.”

Regardless of the issue, the new MacBook Pro 14 is a portable powerhouse that’s practically perfect in every way, except for its high price and lack of USB-A ports. Despite its desirable specs, check out why Laptop Mag’s Jason England believes you probably don’t need Apple’s new MacBook Pro.

The Most Important Question to Ask When Designing Customer Surveys