iPhone SE 3 reportedly delayed until 2024 — what we know 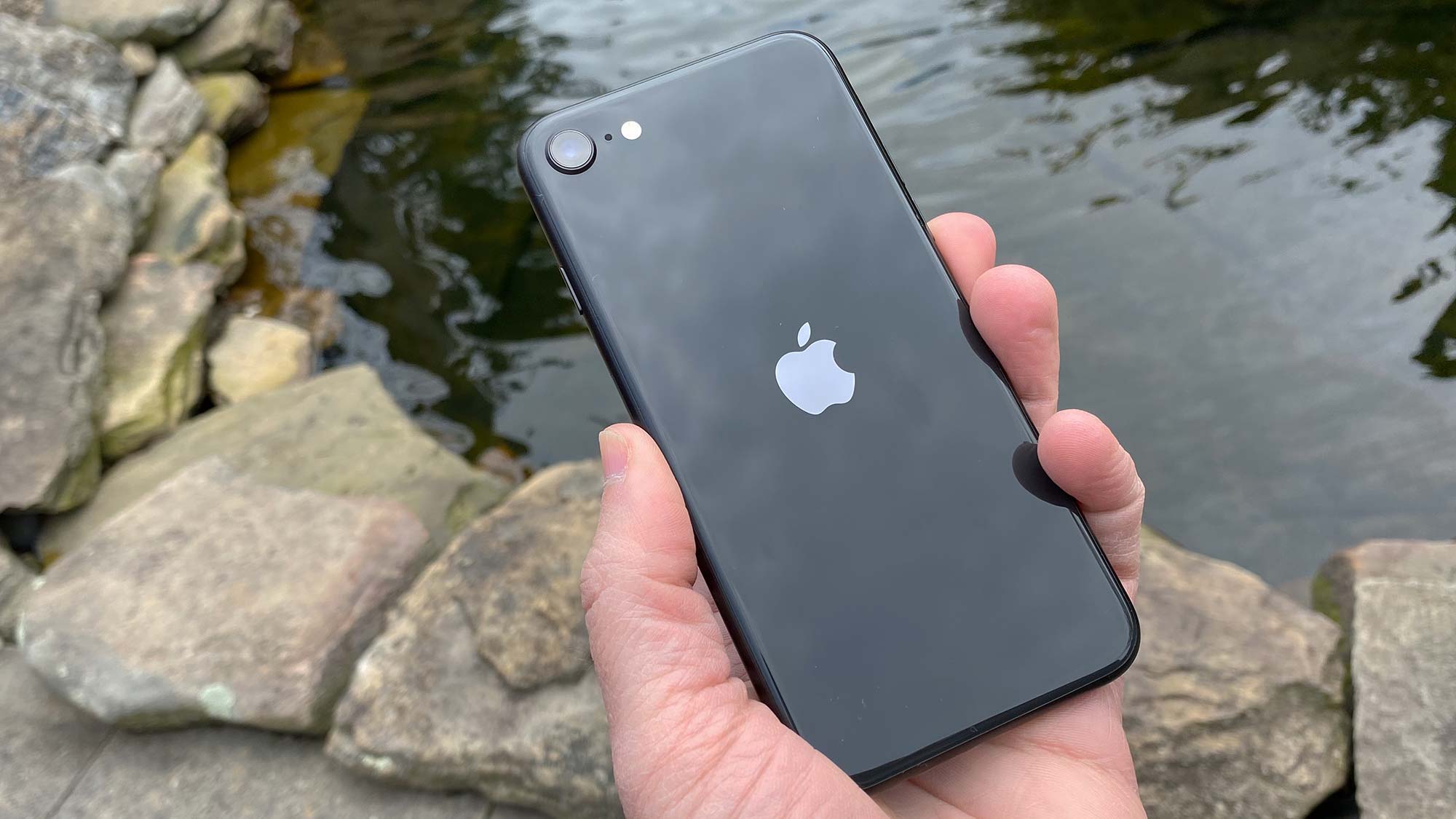 The iPhone SE 3, Apple’s hotly anticipated, budget-friendly device, is reportedly delayed until 2024, according to display analyst and leaker Ross Young (via TechSpot). Young claims that Apple plans to release the third-generation iPhone SE, equipped with a larger display, in three years.

However, for those who are anxiously waiting for a device within the iPhone SE series, you’re in luck. Young reported that an updated iPhone SE is on the horizon, but it will be called the iPhone SE Plus — likely because its upgrades are too minor to merit a next-generation title.

Young claimed that the iPhone 8’s chassis will continue to live on through the iPhone SE Plus, corroborating Apple analyst Ming-Chi Kuo’s reports that the next iPhone SE device will maintain the same body and 4.7-inch display as its predecessor.

Concurring with Kuo, Young added that the iPhone SE Plus’ biggest changes take place internally. It will reportedly come with the new A15 Bionic chip and 5G connectivity. The iPhone SE Plus is expected to hit store shelves in Spring 2022.

As mentioned, the iPhone SE 3, reportedly poised for a 2024 release, will have a larger display (5.7-inch to 6.1-inch LCD panel). We can’t help but wonder if this is the rumored device that Chinese platform MyDrivers was referring to when it spilled the beans about Apple’s plans to release an iPhone SE 3 based on the iPhone XR’s chassis (which has a 6.1-inch display). Even Young tweeted about a 2023-bound iPhone SE variant in April, claiming that will have a 6.1-inch display and a hole-punch design (as opposed to the dreaded notch).

We were skeptical about the rumor, but with Young’s clarification that Apple is reportedly working on two SE variants, a plus version and a third-generation device, the scuttlebutt is much more believable.

Keep a grain of salt in your pocket, though. We won’t know for sure whether these rumors are true until we get an official announcement from Apple.