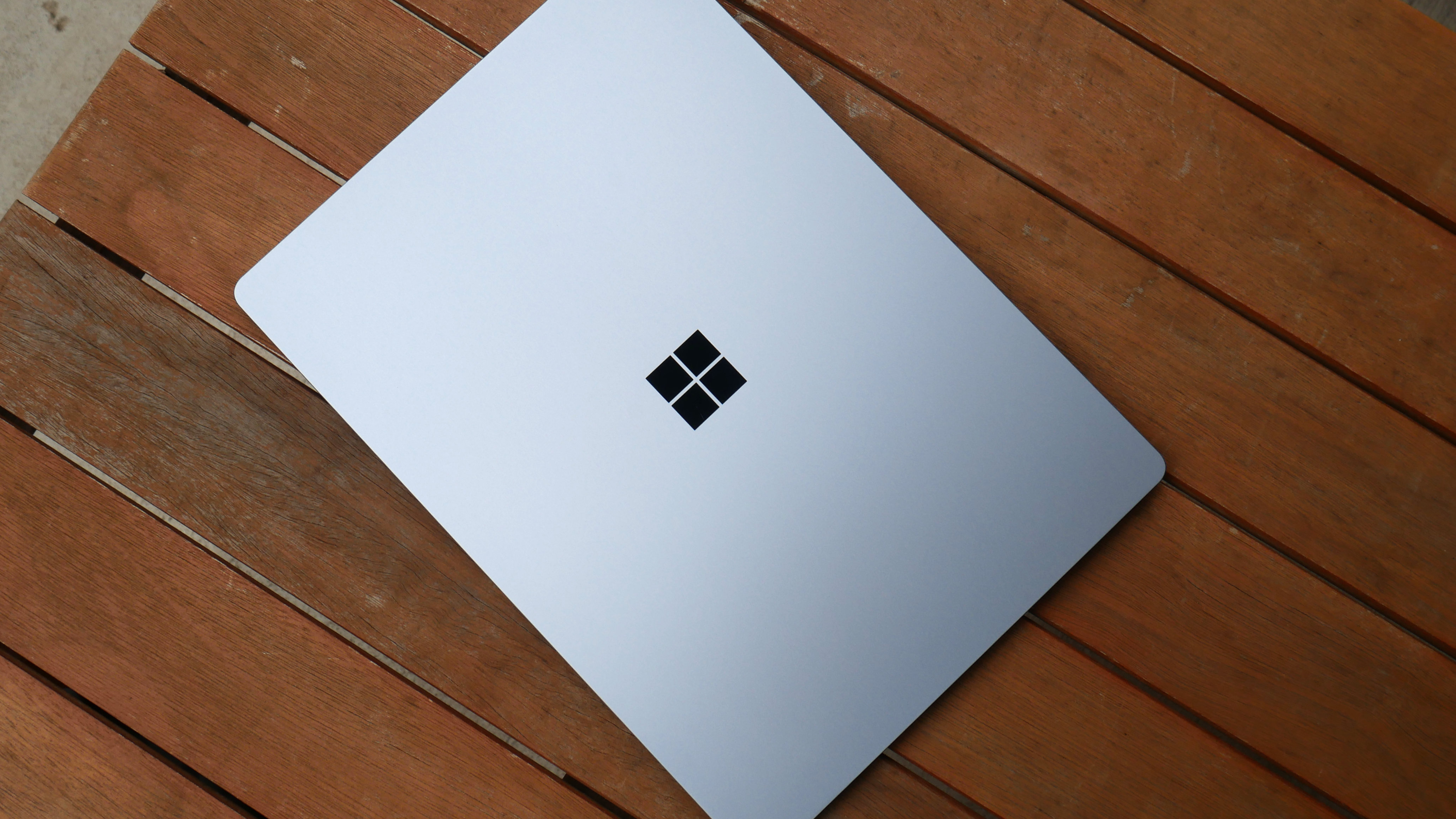 When Windows 10X was folded into Windows 11, Microsoft appeared to have avoided competing against Chromebooks in the budget and education laptop markets.

But don’t put all your chips on Google just yet because Microsoft is back in the game. The company is reportedly set to reveal an inexpensive Surface Laptop running Windows 11 SE, a new version of Windows 11.

As Windows Central reports, the Surface Laptop will sport an 11.6-inch, 1366 x 768-pixel display along with budget-friendly components, including an Intel Celeron N4120 CPU and 8GB of RAM. This will be the first Surface laptop with a fully plastic exterior.

Like most laptops made for the K-12 education market, this yet-to-be-announced Surface Laptop will come with a basic feature set designed to keep the cost down. According to the report, it will include a full-sized keyboard and trackpad, a USB-A port, a USB-C port, a headphone jack and an AC input for charging.

The OS on this laptop, Windows 11 SE (for school or student edition?!), sounds like another watered-down version of Windows, à la Windows 10 S or Windows RT.  If this version of Windows is meant for the education market then Microsoft will need to simplify and streamline until it becomes as easy to use as Chrome OS. I’m also interested to see how it runs with lesser hardware — I wouldn’t want to run full-blown Windows 11 on anything “Celeron” so Windows 11 SE will need to be trimmed down.

We hope for Microsoft’s sake, and the sake of the grade school children who have to use this thing, that the mysterious Surface Laptop runs better than the Surface Go 3, which crumbled in our testing.

There is no word yet on when Microsoft plans to officially announce the new laptop and OS, though Windows Central senior editor Zac Bowden says his sources told him “the device is pretty much ready to go, and will be announced before the end of this year if plans don’t change.”

Want to Grind Digital Transformation to a Halt? Design by Committee