Home » PlayStation Showcase 2021: How to watch and what to expect
Uncategorized

PlayStation Showcase 2021: How to watch and what to expect 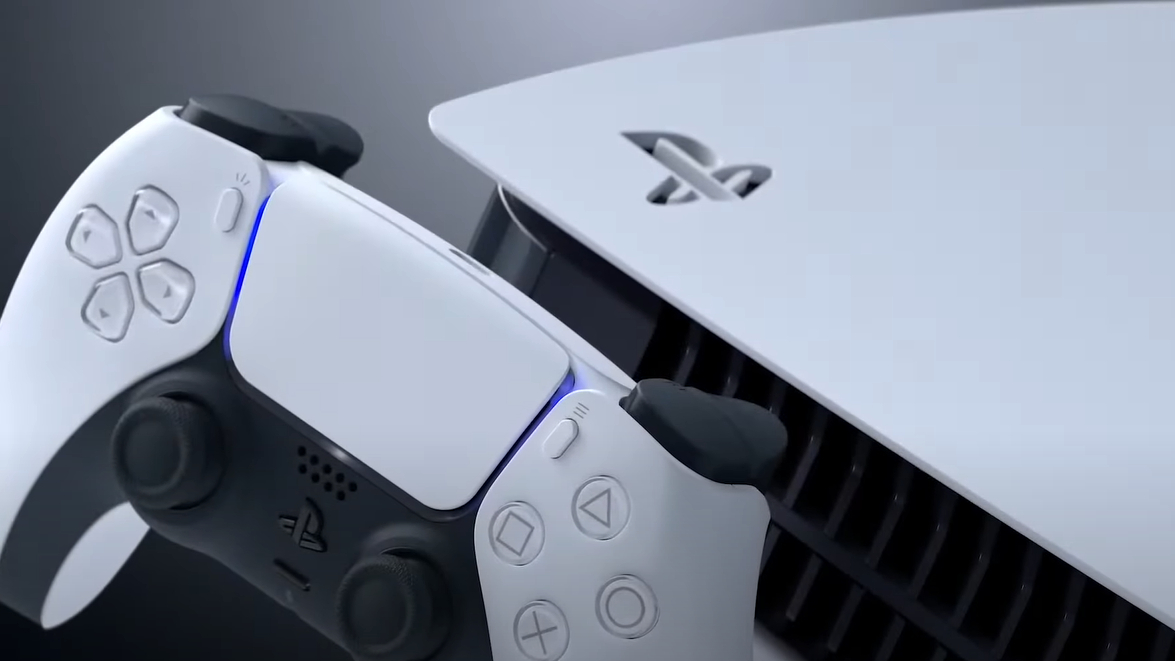 Sony is finally offering a glimpse at the future of the PS5 in its special PlayStation Showcase 2021 event taking place later today. Expect plenty of updates from PlayStation Studios and other “industry-leading devs.”

The 40-minute digital event will show off games releasing during the holiday season and beyond, which means we may get a sneak peek at God of War 5 Ragnarök, Horizon Forbidden West, Pragmata, Elden Ring, and the soon-to-be-released Deathloop.

How to watch Sony’s PlayStation Showcase 2021

The event is set to be around 40 minutes, which means we may see a bunch of exclusive PlayStation titles packed into the time frame. You can catch the live stream above or over on PlayStation’s Twitch and YouTube channels.

What to expect at Sony’s PlayStation Showcase 2021

As the PlayStation blog points out, we can expect big news on all things PS5. Recently, we’ve heard a majority of the biggest games coming to Sony’s latest console being delayed, including the next God of War, Ghostwire: Tokyo being pushed back to early 2022, Horizon Forbidden West until February 2022, and more.

While these hugely anticipated PS5 games have been delayed, developers to show off new footage or gameplay, especially seeing as the event will have updates from PlayStation Studios. Who knows, we may also get official release dates for big hits like God of War and Pragmata, along with a better look at the hugely anticipated Elden Ring.

Since other developers will also be involved in the showcase, we may see a new indie IP drop, and possibly more footage from other notable titles such as Far Cry 6, Battlefield 2042, Call of Duty: Vanguard, and more. The event may give us a sneak peek at exclusive content coming to PS5 and PS4 owners for these titles, much like the exclusive Vanguard alpha for PS players.

Don’t expect any news about the upcoming PSVR 2, however, as Sony states “PlayStation’s next generation of VR won’t make an appearance this time.” Still, at least we’re finally getting more news about upcoming PS5 games.

There’s plenty to expect, so stay tuned for further updates sure to drop on September 9. Speaking of, check out the best PS5 games to play right now, along with our review of the fantastic Ghost of Tsushima Director’s Cut.