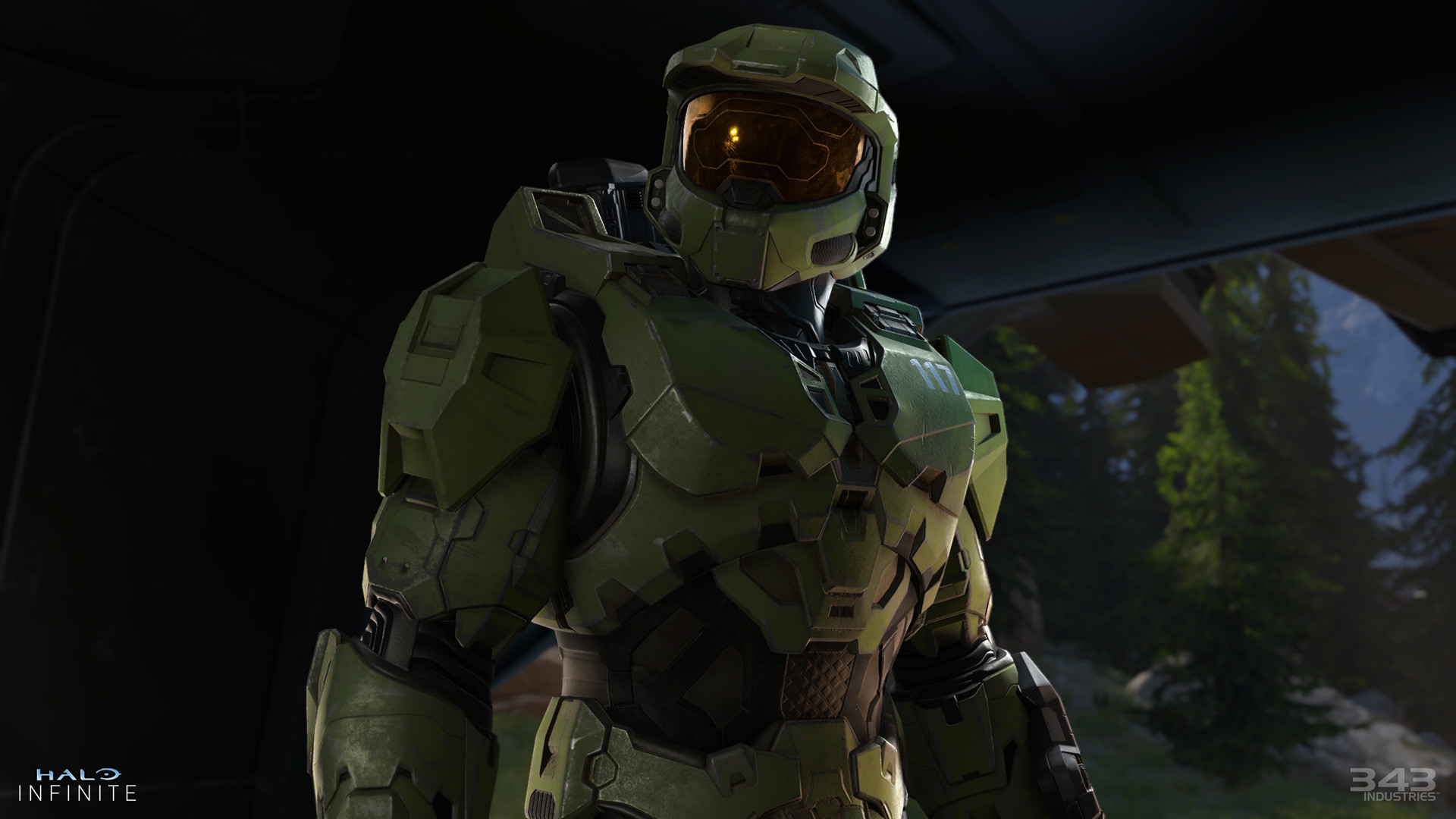 Halo Infinite is coming exclusively to Xbox and PC on December 8, and to give fans a better look at Master Chief in all his Spartan glory before the big release, Xbox announced a campaign gameplay overview to check out.

Taking place at 6am PT/ 9am EST/ 2pm BST today (October 25), the Campaign Overview trailer promises to offer a ‘fresh look’ at the “biggest, most wide open and adventure-filled Halo experience yet.” It’s been over a year since fans got a first look at Halo Infinite’s campaign, and a lot has happened since the reveal. After multiple delays and backlash, we’re finally getting a look at what developers 343 Industries has been working on.

Halo Infinite has garnered a lot of hype after the recent multiplayer technical previews, demonstrating next-gen gameplay on PC, Xbox Series X and Xbox Series S, and Xbox One. Halo Insiders were able to check out 4 vs 4 Arena-style matches along with the massive 12 vs 12 Big Team Battle mode. Check out how to download Halo Infinite Flight for a chance to be part of the tests.

So far, the multiplayer aspect has been praised, but we still haven’t seen much of the campaign — until today.

How to watch the Halo Infinite Campaign Overview

Xbox announced the campaign overview trailer on Twitter, which will premiere on the official Xbox YouTube channel. Stick around and check out the video below when it kicks off. In the meantime, check out our thoughts on Halo Infinite’s multiplayer.

According to the description, here’s what to expect: “The Banished have defeated UNSC forces and taken control of the mysterious Zeta Halo, threatening the survival of humankind. When all hope is lost and humanity’s fate hangs in the balance, the Master Chief returns to confront the most ruthless foe he’s ever faced.”

Halo Infinite’s campaign and free-to-play multiplayer will be available on Xbox Game Pass on December 8, but it may be up against some big competition. Call of Duty: Vanguard and Battlefield 2042 will be released in November, but only time will tell if Master Chief comes out on top.