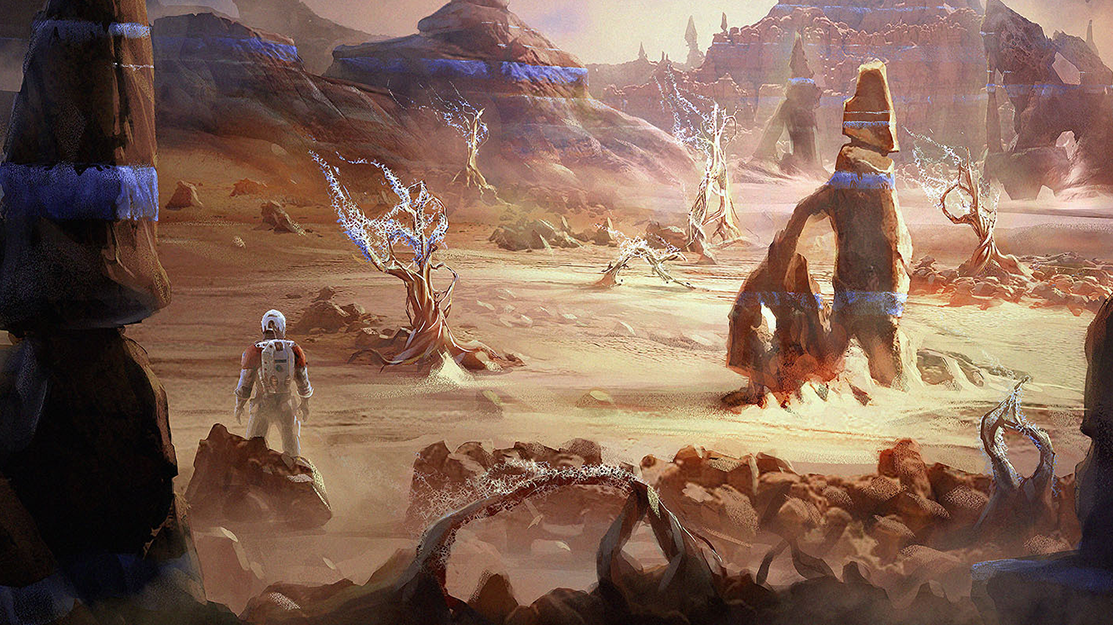 Thanks to the new trailer, we have some insight into the two largest factions in Starfield, the United Colonies and the Freestar Collective, as well as the organization that we’re supposed to be a part of: Constellation.

All the new Starfield lore

Bethesda unveiled this via the YouTube video above as well as its blog post. According to the video, there are quite a few factions and enemies in the world around us.

The game is set in 2330, but 20 years before the start of the game the United Colonies and the Freestar Collective engaged in “The Bloody Colony War.” However, during the present, there is peace in The Settled Systems.

Of course, there are still threats, such as Ecliptic Mercenaries, Pirates of the Crimson Fleet, violent spacers, and the fanatical religious zealots of House Veroon.

It was explicitly stated that there would be “human” threats as opposed to alien threats, so I’m not sure if we’re actually going to be seeing alien life in this game. It’s possible that the discovery of alien life is a pivotal plot point.

I imagine we’ll find out more when we get closer to launch, when Starfield arrives exclusively on Xbox Series X|S and PC on November 11, 2022.