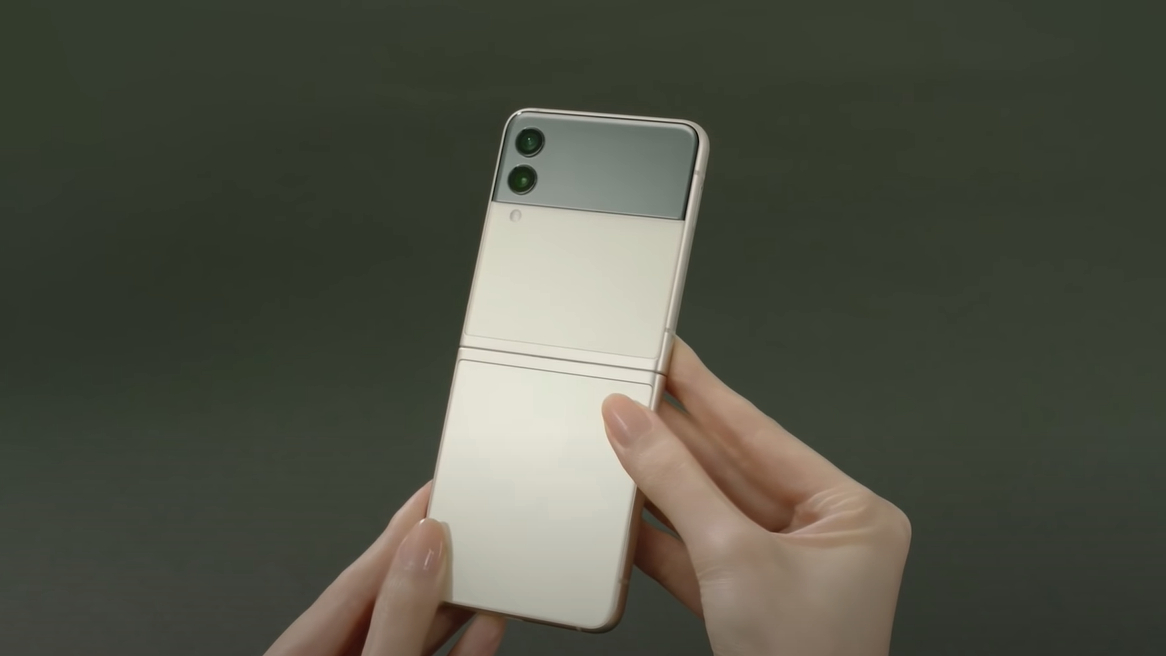 Techtober continues with Samsung hosting its very own Galaxy Unpacked Part 2 event, and it’s a mystery what the tech giant has in store for fans. With Apple’s “Unleashed” event unveiling both the 14-inch and 16-inch MacBook Pro models with M1 Pro and M1 Max chips, and Google’s Pixel event finally giving us an in-depth look at the Pixel 6 and Pixel 6 Pro, Samsung hopefully has a nifty surprise up its sleeve.

Taking place at 7am PT / 10am EST / 3pm BST today (October 20), we’re expecting an interesting event from Samsung’s second Unpacked installment. Samsung already revealed its hand with the announcement of the Galaxy Z Flip 3 and Galaxy Z Fold 3 during August’s Unpacked event, and since the event is named “Part 2,” we’re sure to get some extra features for both foldables.

The question is, will there be more? If Samsung does have some extra chips up its sleeve and manages to bring the Galaxy S21 FE to market, it would be exciting; the Galaxy S20 FE was one of our favorite affordable smartphones phones of 2020. The leaks pointed to the Galaxy S21 FE being a similar value with the same design as the Galaxy S21, a slightly reduced triple camera array, and a drop to 6GB of RAM rather than 8 or 12GB.

How to watch the Samsung Galaxy Unpacked Part 2 event

Samsung’s October event is free to watch, and you can check out everything announced during the virtual event on Samsung’s official Unpacked page, or on Samsung’s YouTube channel. Check out the video below to watch along with us.

Samsung’s latest tweet about the event reads, “ready to explore all the sides that make you, you? A new dimension of possibilities opens.” This is a clear indication we’re getting more customization options to the Galaxy Z Flip 3 and Z Fold 3. Still, we may see a Galaxy S21 FE launch despite rumors that Samsung canceled the phone entirely. However, news site SamMobile recently suggested it got a reprieve, but that same rumor put its launch in January.

Whatever the case, it’s only a matter of time before we find out. Check out our Samsung Galaxy Unpacked event live blog for all the latest updates about all things Samsung.