Home » God of War is coming to PC: What we know so far
Uncategorized

God of War is coming to PC: What we know so far 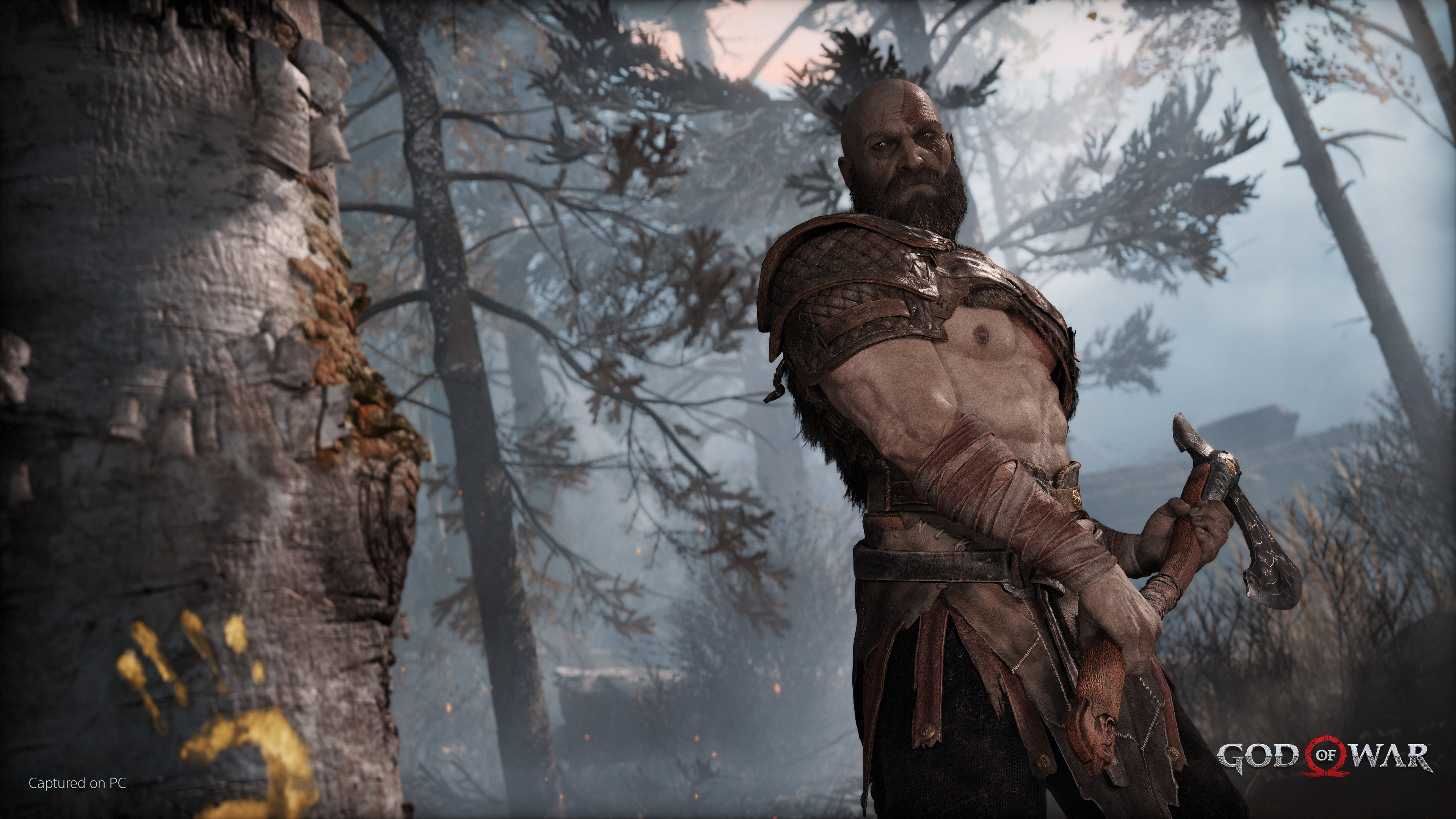 The Steam listing states that God of War will launch on January 14, 2022. Here’s what we know so far about the PC version.

God of War on PC: Everything we know

There are several PC features that have been confirmed so far.

First things first is unlocked framerates, graphical options that include higher resolution shadows, improved screen space reflections as well as the addition of GTAO and SSDO.

Next is the addition of Nvidia DLSS, which will boost frame rates and “generate beautiful, sharp images on select Nvidia GPUs.” Also, Nvidia Reflex will ensure that you have the lowest latency possible.

Another cool feature is the ability to fully customize your inputs, so regardless of your gamepad, you can swap buttons around with ease. Finally, there’s ultra-wide support, so you can experience God of War with a 21:9 display.

The System Requirements aren’t very forthcoming right now. All we really know is that the game requires 80GB of available space. It looks like PlayStation Mobile, Inc. is responsible for publishing this title. Hopefully it doesn’t suffer from the same performance issues as Horizon Zero Dawn did.

We’re excited to get God of War in our hands to see how it runs through the gauntlet of PCs and laptops.