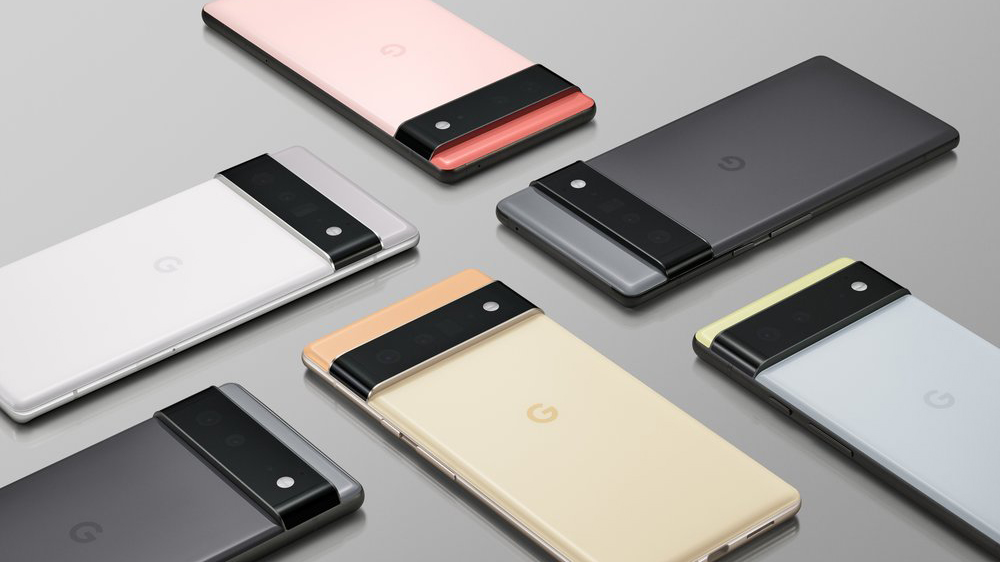 Hot on the heels of Apple’s big October event, Google is preparing for a major launch event of its own, and it’s all about the Pixel 6 and Pixel 6 Pro. We may already know a thing or two about Google’s next flagship Pixel, from the Google Tensor chip to the smartphone’s design, but the tech giant is sure to have a few surprises up its sleeve.

The Pixel 6 launch will be kicking off at 10am PT / 1pm EST / 6pm BST on Tuesday, October 19 (that’s today!). While Google already gave fans a sneak peek at the new Pixel’s design, there’s still plenty of features the launch event will finally offer insights on. For those wondering how both Pixels will stack up against the iPhone 13 or iPhone 13 Pro Max, it’s worth tuning in.

So far, the camera details are the most intriguing hardware story that we are not completely clear on just yet. We’re expecting a 50MP processor, but it’s a guessing game. Plus, the telephoto sensor on the Pixel 6 Pro remains mostly a mystery beyond its 4x optical zoom. The Tensor chip is also sure to play a part in some Pixel exclusive features. Whatever the case, it won’t be long until we find out.

How to watch Pixel 6 and Pixel 6 Pro launch event

The Google Pixel fall event is completely free to watch, and you can catch the Pixel 6 and Pixel 6 Pro launch on Google’s Pixel Event website. Head on over before the event and you’ll be able to “change moods” to see some different designs and animations. Plus, there’s a countdown timer on the site so you won’t miss when it all kicks off, too.

You can also catch the Pixel fall launch livestream on YouTube. The description reads, “we’re officially introducing you to Pixel 6 and Pixel 6 Pro — the completely reimagined Google phones.” Who knows, Google may also have a surprise for us, including the rumored Google Pixel Fold.

For all the latest updates, we’ll have a live blog set up to let you know all about the latest leaks and rumors during the lead-up to the event, along with the latest updates as the launch event happens. In the meantime, find out what you need to know about the Pixel 6 and Pixel 6 Pro.

The most expensive MacBook Pro will set you back $6,099