The MacBook Pro 16-inch is here with M1 Pro/Max chips, more ports and a miniLED display 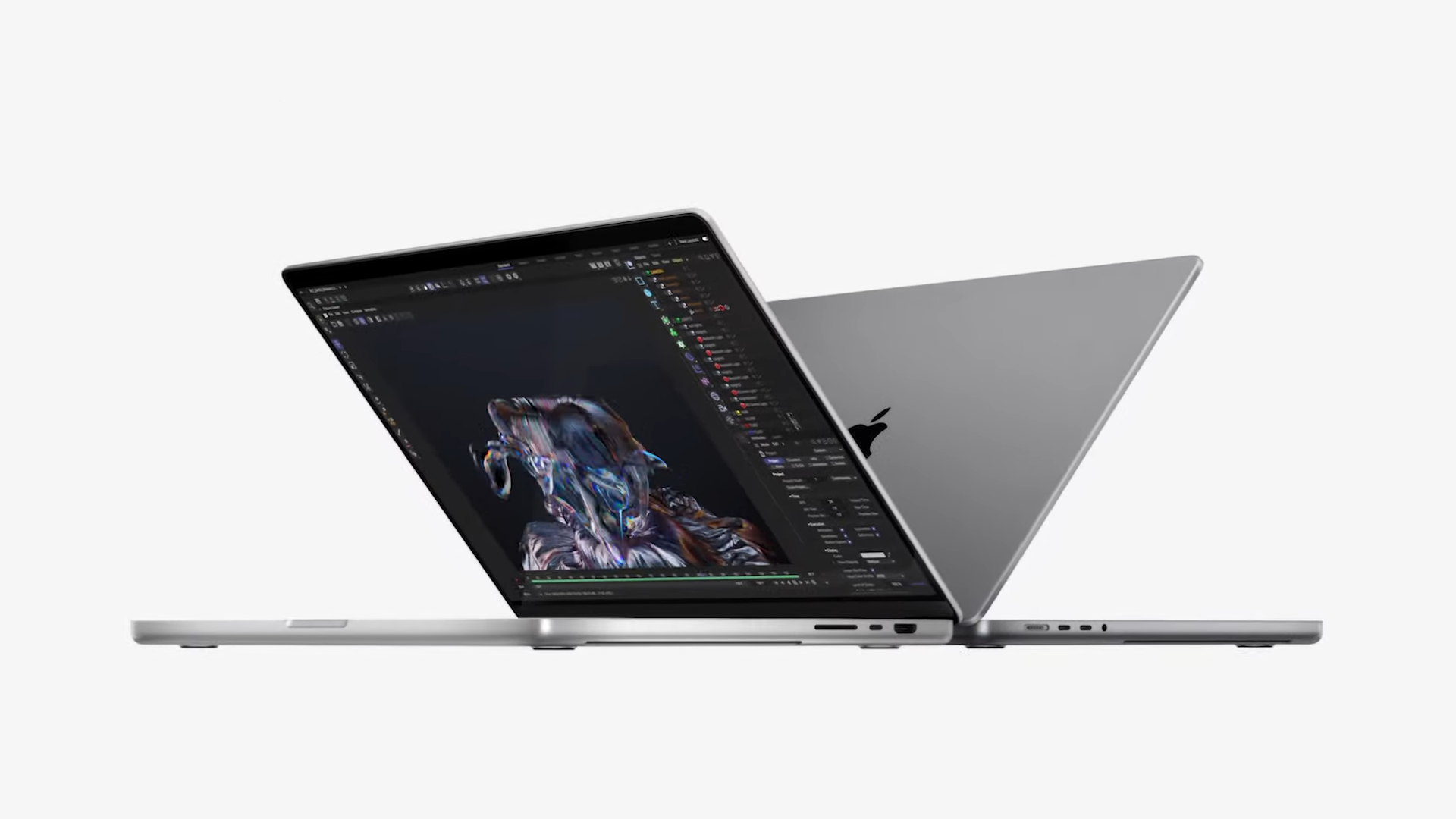 Been holding out for that 16-inch MacBook Pro? Well, your wait is about to end. Apple just announced the new, long-awaited laptop which comes rocking slimmer bezels, a return to legacy ports and Apple’s new M1 Pro and M1Max. Starting at $2,499, Apple’s latest laptop might be the new king of laptops, if the company’s spec claims live up to the hype.

The iconic MacBook design has finally gotten a few tweaks that are both functional and cosmetic. Instead of forcing consumers to invest in the dongle life, Apple is bringing back some ports that have been sorely missed, including an SD card slot and an HDMI port. That’s especially good news for content creators. Apple’s doubling down on its MagSafe charging tech, bringing back the trusty magnetic charging system back into the fray. And you still get a pair of Thunderbolt 4 ports

Another big change is Apple has finally ditched the Touch Bar. It was fun while it lasted, but a lot of people simply bypassed the slim touchscreen which delivered shortcuts for a number of compatible apps in favor of more traditional means. Instead, Apple has brought back physical Fn keys which sit in the top row of the Magic Keyboard.

In terms of the display, the new 16-inch MacBook has a 16.2-inch display  is boasting a 3456 x 2234  resolution compared to 3072 x 1920 of its predecessor. And yes, the rumors are confirmed this is indeed a miniLED screen. Rocking 7.7 million pixels, the most pixels ever featured in a MacBook. Apple also shrank the bezels making the sides 24% thinner and the top a whopping 60% slimmer. If that wasn’t enough, the panel is capable of a 120Hz refresh rate and supports up to 1 billion colors.

And since people are video conferencing more than ever, the new MacBook now features a 1080p webcam. Apple’s also tweaked the audio system, promising 80% more bass among other things. The six-speaker system will have the ability to deliver spatial audio for a seriously immersive experience.

This is all well and good, but what people are really here for (myself included) is the new M1 Pro and Max chips. And judging by the specs, this might be the most powerful chip in the land (for now). Sporting eight high-performance cores and a pair of energy efficient cores, each already surpasses the M1 chip of the MacBook Air and 13-inch MacBook Pro (4 high-performance, 4 energy efficiency). Apple claims that the chips are more than 7 times faster than integrated chips while using 70% less power.

When it comes to graphics, depending on the chip, you can either get 16 graphics cores in the Pro and 32 graphics cores in the Max. Apple claims that the Pro will perform 2.3 times faster a discrete chip while the Max will be 3.3 times faster. Now, keep in mind Apple didn’t say which discrete chip they’re comparing against. While it’s safe to assume that the company isn’t referencing an AMD Ryzen 9 5900 series or an Nvidia RTX 3080, I’m curious to see where Apple drew the line.

For battery life, the MacBook Pro is rated for 21 hours of video playback. That’s nice, but the Laptop Mag battery test is a bit more rigorous. Now to be fair, the previous 16-inch system lasted 10 hours and 55 minutes, while the 13-inch MacBook M1 kept the party going for 16:32. Plus, the Pro brings fast charge to the mix, delivering a 50% charge in only 30 minutes.

Now with my past experience reviewing the 13-inch MacBook Pro M1 laptop, I know better than to doubt Apple’s claims — especially when it comes to power and performance. However, I wouldn’t be a good reviewer if I just took the company at its word. I’m excited to get my hands on this laptop and put it through our rigorous tests.