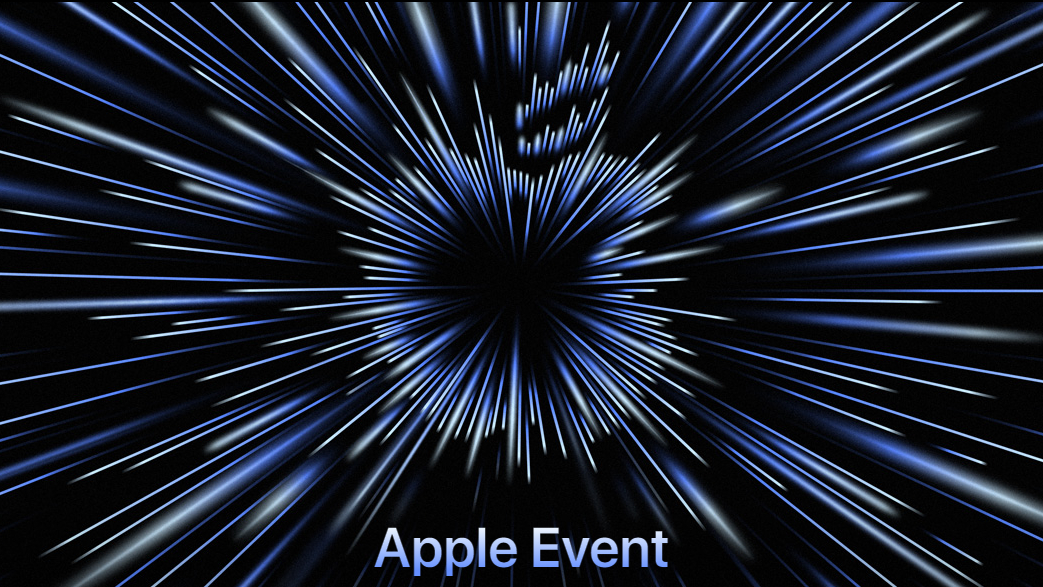 Apple’s “Unleashed” event is gearing up to unveil the next batch of eagerly anticipated Apple products, with the stars of the show expected to be the all-new 14-inch and 16-inch MacBook Pro models.

Not only are we expecting to hear about updated MacBook Pro models, but also about the rumored M1X chip. M1X MacBook Pro rumors have suggested the laptop’s impressive display resolution, along with the use of mini LED panels and ditching the Touch Bar, but the chip itself may boast 12 CPU cores and 16 GPU cores. The question is, will the M1X prove to be a worthy upgrade over the M1?

What’s more, last-minute rumors suggest we may see the next MacBook Pro models sport a notch, while the M1X chip may be named “‌M1‌ Pro” or “‌M1‌ Max.”

During the Apple September event, we finally got a first look at the iPhone 13, Apple Watch Series 7, iPad mini and more. The “Unleashed” may not have as many devices to show off, but there might be room for Apple’s AirPods 3. The earbuds already have multiple incorrect rumored release dates, but many believe we’ll finally get a sneak peek at the next-gen AirPods.

The good news is all our burning questions will be answered at 10am PT / 1pm EST / 6pm BST on Monday, October 18 (that’s today!). Fancy watching it along with us? You can catch the virtual event on Apple’s event page or on the official YouTube channel.

For the latest updates, check out the biggest announcements from the October event as it happens below.