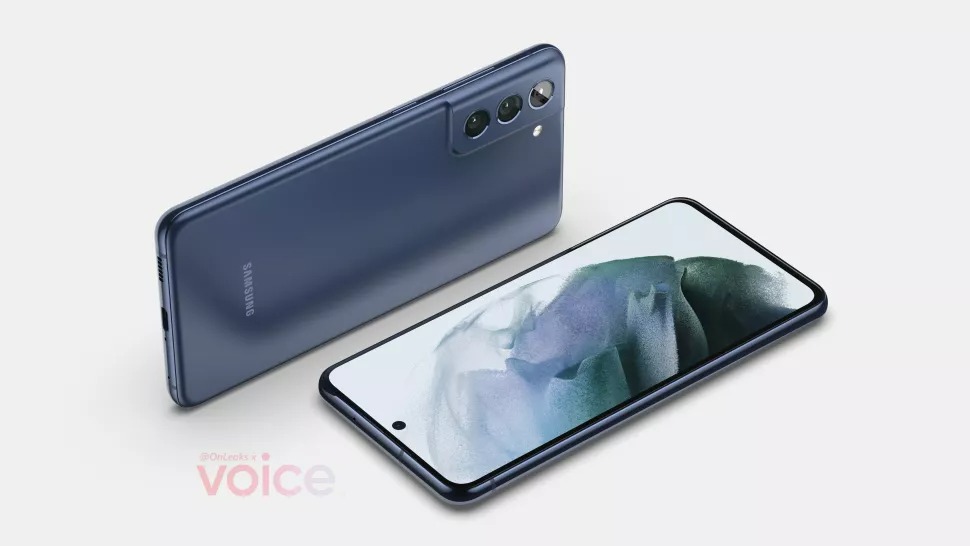 The Samsung Galaxy S21 FE, the hotly anticipated cheaper alternative to the Galaxy S21, was rumored to be experiencing some launch roadblocks, according to Korean news platform Digital Daily. Samsung officials reportedly considered delaying its release, and even contemplated cancelling the launch altogether, due to the global chip shortage.

However, a new leak from Naver, a Korean blog, contradicts the aforementioned report, claiming that the Galaxy S21 FE is poised to be revealed at Samsung’s upcoming Galaxy Unpacked 2 event (via DigitalTrends).

The Samsung Galaxy S21 FE may launch soon after all

Citing supply-chain sources, Naver reports that the Galaxy S21 FE will be announced at Samsung Galaxy Unpacked Part 2 on Oct. 20. The mid-range phone will be available for pre-order on that date, and it will hit store shelves on Oct. 29.

The Galaxy S21 FE reportedly sports a Snapdragon 888 processor. As mentioned, there are rumors that the Korean-based tech giant is struggling to acquire chipsets amid the semiconductor shortage — especially since the Snapdragon 888 is also featured in the Galaxy Z Fold 3, Galaxy Z Flip 3 and the S21 line. But DigitalTrends points out that Samsung may have found a way to circumvent this issue by limiting launch countries. There’s also a chance that Samsung may use an Exynos processor as a substitute.

The Galaxy S21 FE also purportedly comes with a minimum of 128GB of storage, at least 6GB of RAM and a trio of cameras. Color options include violet, white, gray, green and light blue.

There are contradicting reports about the fate of the Galaxy S21 FE, so we’ll have to wait until next week to find out which rumor is accurate.

The Samsung Galaxy Unpacked Part 2 event will be livestreamed on YouTube at 10 a.m. ET. If you won’t be able to watch the event, worry not. We’ll have the latest news for you as the event progresses. Alongside the Galaxy S21 FE, we’re expecting new customization options for the Galaxy Z Fold 3 and Galaxy Z Flip 3.

An Interview With Leon Papkoff