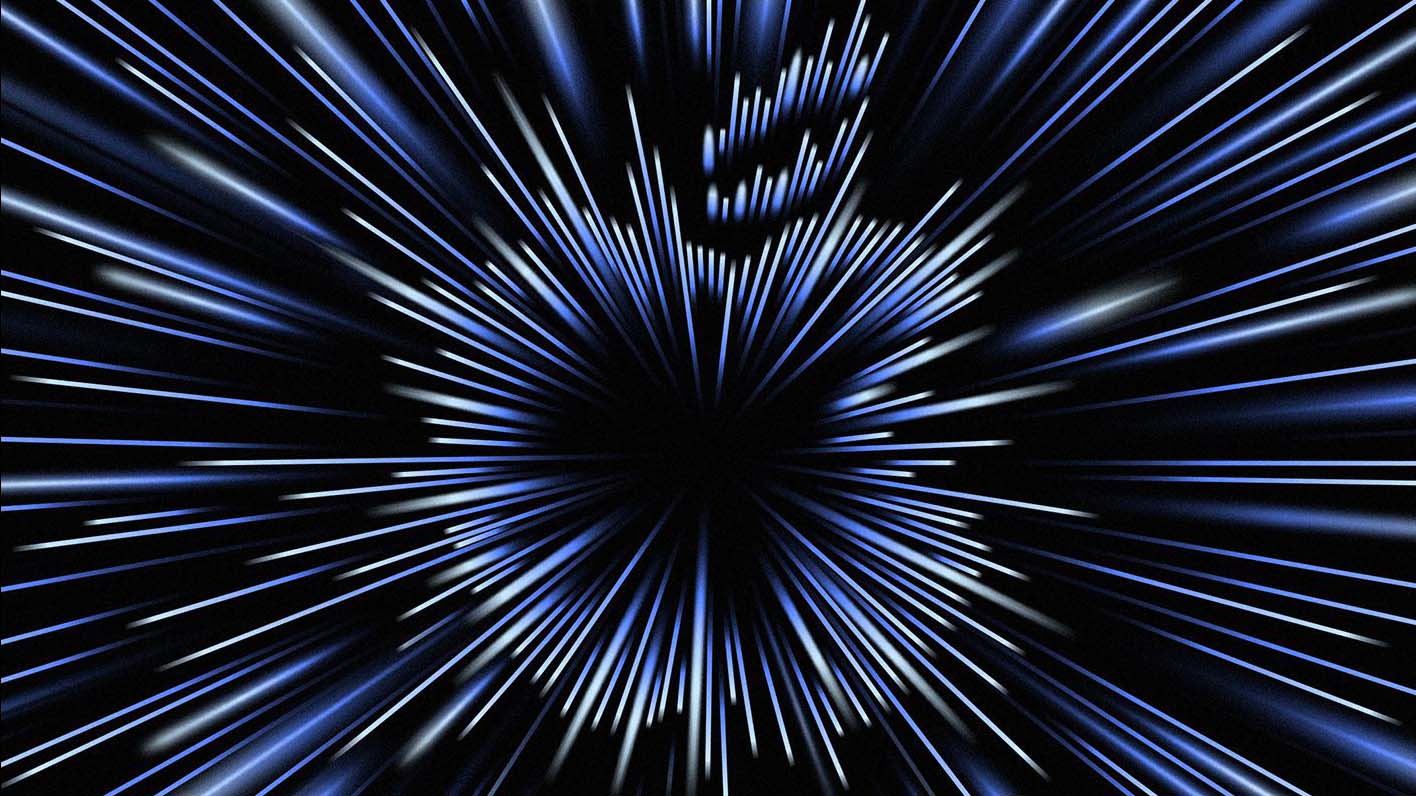 The virtual event will begin at 10 a.m. Pacific time (1 p.m. Eastern) on October 18 with the live stream available on Apple.com as well as YouTube. You can watch along live with us or follow our coverage for the latest updates as they happen.

Apple fans typically try to derive meaning from the artwork for the invites. This time, the warp speed image isn’t too subtle — expect these new MacBook Pros to be fast.

While the new M1X processor that rumors indicate will feature 12 CPU cores and 16 GPU cores is big news (up from 8 CPU and 8 GPU cores on the current M1 models), the redesign may actually overshadow the performance enhancements.

Unleashed! These next six days are going to speed by. #AppleEvent pic.twitter.com/0ops2bVPvlOctober 12, 2021

If the leaks are accurate, Apple is walking back a number of design changes made to the MacBook Pro back in 2016 with the return of standard function keys, MagSafe charging and a whole host of ports that were swapped for USB-C. One schematic leak showed three USB Type-C/Thunderbolt 4 ports, an HDMI port and an SD card reader. While many have adjusted to using a dongle or USB-C hub to replace the missing ports, it’s hard to argue with the convenience of having these features built-in.

The Apple rumor mill had a lot of hits on the iPhone 13, but a considerable number of misses on the Apple Watch Series 7, so there’s no telling how accurate the numerous MacBook Pro rumors have been. We’ll find out in less than a week!

The anatomy of a gaming laptop