iPad mini 6 display problem is angering customers: What you need to know 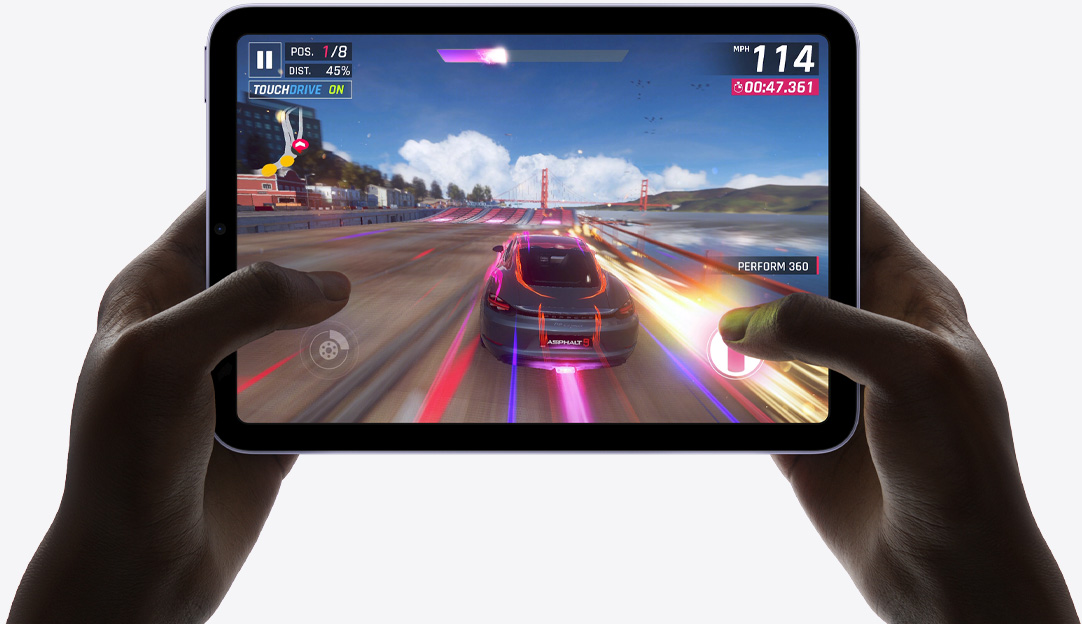 The iPad mini received a long-awaited overhaul, but not everything is going according to plan for the new tablet. Owners of the now available iPad mini 6 have noticed a strange effect on the display while scrolling in portrait mode.

Disgruntled iPad mini users are calling the issue “jelly scroll” because the screen appears to jiggle when you scroll down a page with the tablet positioned vertically. We don’t know for sure what’s causing the problem, but it appears as if one side of the display is responding faster than the other.

When scrolling up or down a website, the left side of the screen moves a fraction faster than the right. The right side then jumps up or down to catch up, creating a distracting waviness to the text or images on the page.

It’s not clear how many units the issue impacts or if this is a problem with every iPad mini. Several media outlets replicated the problem and folks speaking to 9to5Mac say it occurs on Apple Store demo units, suggesting the problem isn’t limited to a bad batch of slates. The Verge’s Dieter Bohn captured the issue in a slo-mo video (see below tweet).

Haven’t seen if anybody else reported this but I see when scrolling in portrait mode with a lot of text on the screen there is a small amount of jelly scroll, where one side moves faster than the other. It’s subtle enough that it’s hard for me to film it, but it’s there.September 22, 2021

In real-time, the effect is so subtle most people won’t notice it, but if you do (apologies if this article is the reason), it’s the sort of thing you can’t unsee.

According to Ars Technica, the “jelly scroll” is also seen in landscape mode with the tablet positioned horizontally, however, it is much less noticeable in this position. All iPad mini 6 owners can do now is hope the problem isn’t hardware-related and can be resolved in a software update. Otherwise, the line to see Apple’s repair team will be as long as it is to buy the new iPhone 13.

Did the Pandemic Bring Us Closer to the Paperless Office?