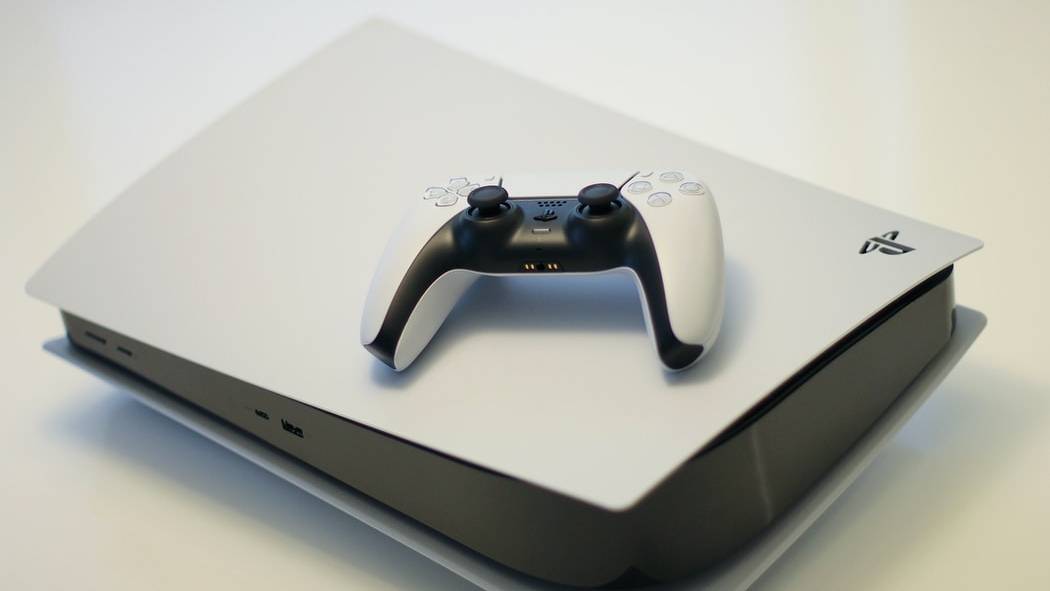 Sony’s PS5 received its second major firmware update, which included the highly requested ability to finally install an M.2 SSD to expand storage. However, Sony is still working on a “gigantic list of things” and more to arrive in a future software update.

According to an interview with Hideaki Nishino, Sony’s senior vice president of platform experience, PS5 owners can expect “a lot” of new features coming in the future, including from a “gigantic list of things” from before the launch of PS5 and also from community feedback.

Nishino states the team behind the software updates learned a lot from working on the PS4, including how players interacted with the system, what features were most popular and those that just weren’t used. With this in mind, there was a list of things the team wanted to do before the PS5 launched.

“Did I digest the whole list? I don’t think so, yet,” states Nishino. “But, there are interesting, exciting, fantastic ideas on the list. At the same time, we launched PS5. So, we are receiving a bunch of feedback from the community through social networks or system telemetry, as well as the media, my family, my friends. We have tons of lists of the feedback.”

In the interview, Nishino also points out how the team often changes the PS5’s UX behavior; not just in major firmware updates. Certain groups of people are selected to see how some features are used before being rolled out to everyone.

Interestingly, while the Sony executive talks about the recent firmware update, along with 3D audio and PS Remote Play, he also states, “we are not just whiteboarding our desired features. We work for customer needs.” This means that user feedback and community requests are among some of the many features Sony is working on bringing to the PS5. Some of the most sought-after features include support for native 1440p resolution and variable refresh rate.

The blog post didn’t mention any specific features PS5 owners can expect, but here’s hoping community feedback will give players the software updates they’ve been seeking. While we wait patiently for another firmware update, check out the best PS5 games you can play right now, including Deathloop and Kena: Bridge of Spirits.

The Environmental Cost of iPhone Updates