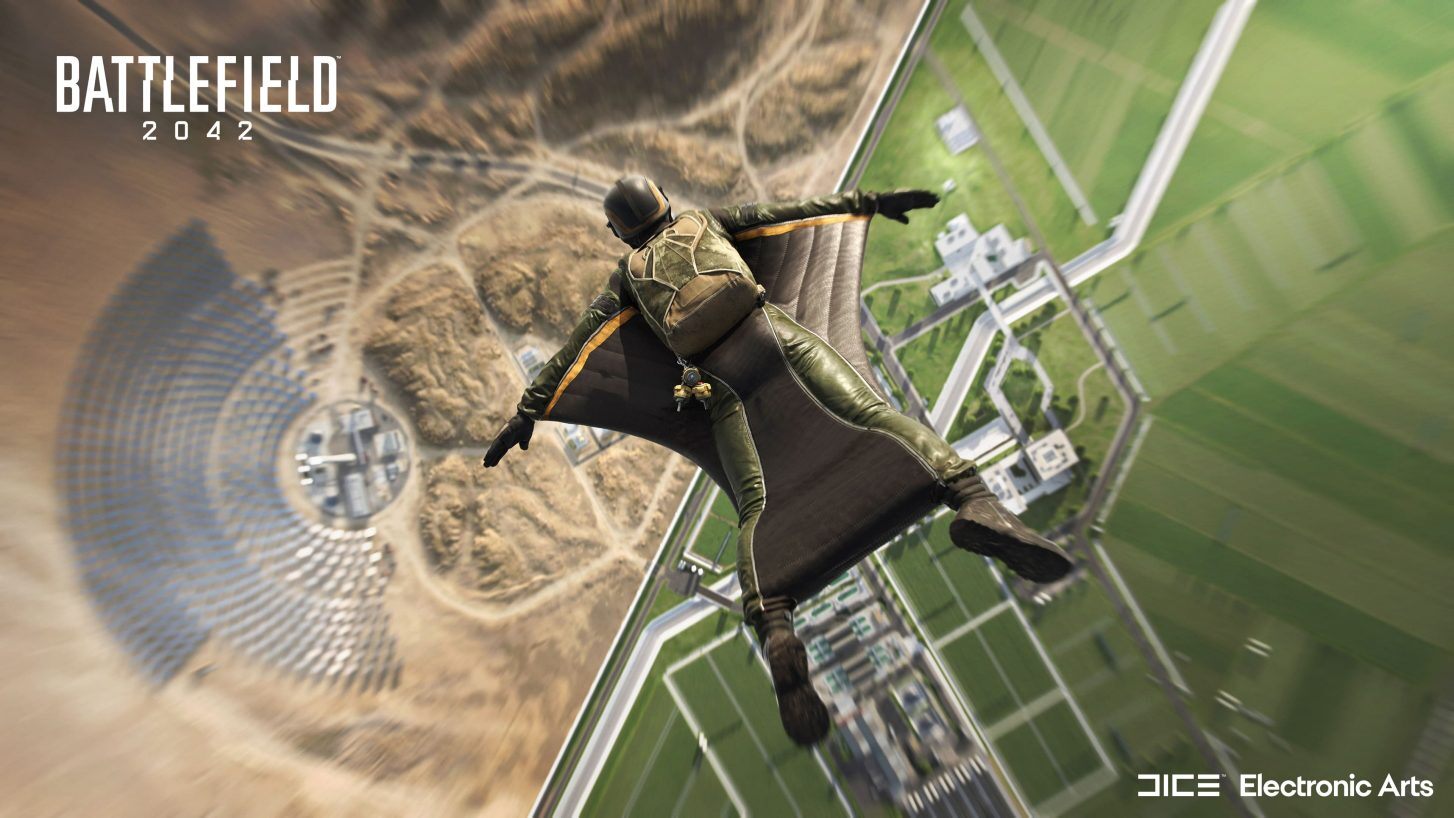 Battlefield 2042 is due to arrive on November 19 for Xbox One, Series X, PS4, PS5, and PC, but fans are expected to be able to get a taste of all the multiplayer action in an open beta coming this September.

During EA Play 2021, when the community-driven Battlefield Portal was introduced, developers DICE revealed Battlefield 2042’s open beta will take place in September. While no specific dates were announced, previous rumors indicated the open beta would happen on September 22. With Battlefield 2042 now being delayed, however, the beta is now rumored to be pushed back until October.

Leaker Tom Henderson claimed the Battlefield 2042 open beta will take place on September 22, along with GamesBeat journalist Jeff Grubb (via VGC). This didn’t happen, even though the beta had been tipped by EA to take place in September,

Now, Henderson claims there will be an early access beta taking place on October 6, and an open beta kicking off on October 8.

The post states the dates were on EA’s official website but had been removed. EA or DICE has yet to officially announce any dates, so there’s no way of confirming if these dates are real. However, we do know it will arrive in September.

EA has officially stated it will host an Open Beta to all players across all platforms, so fingers crossed it will arrive sooner rather than later to all gamers at once.

Recently, early feedback of Battlefield 2042 had been leaked, with early game testers claiming the game’s dynamic tornadoes can get “repetitive,” and even go as far as saying they ruin the “classic BF experience and flow of the map.”

Fans will have their own thoughts once the open beta goes live this September, and even sooner for those who pre-ordered. For all things Battlefield 2042, from game modes to all the Specialists, we’ve got you covered.