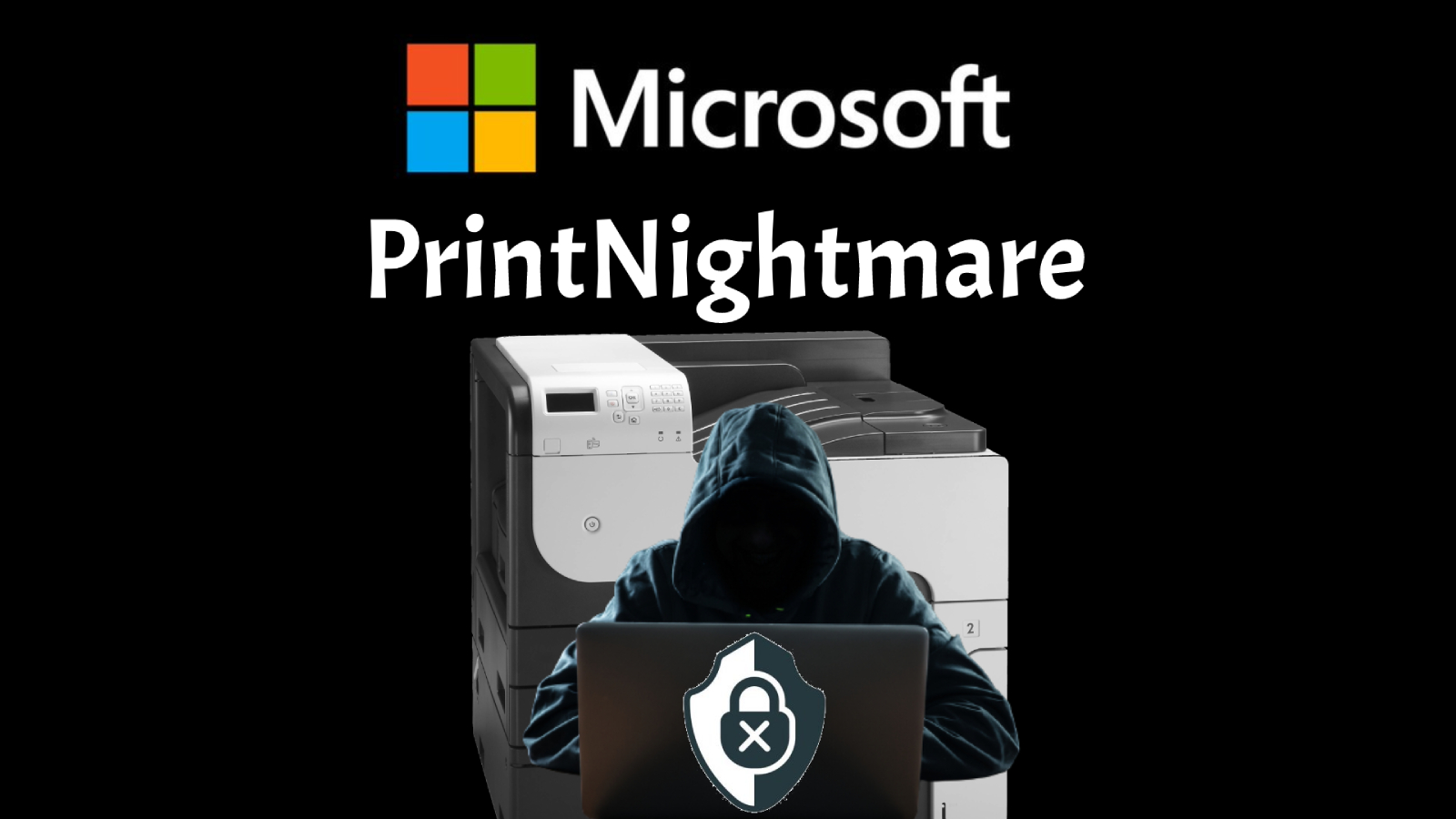 The PrintNightmare vulnerability has been plaguing Windows users for months now with nary an end in sight. There have been multiple patches to resolve the recent September patch put in place to correct the Microsoft Windows Print Spooler issue, which has now become the cause of some problems. Is this a case of the medicine being as bad as the virus, not really?

Microsoft confirmed the recent KB5005033 patch released earlier this month was causing issues with some organization’s printing capabilities that use certain configurations. Microsoft released an advisory for the patch to further explain the issues being faced by some.

Microsoft stated in the release.

The issues are widespread within certain Windows client and server builds that have installed the new patch. Microsoft states that the problem should be resolved by ensuring you have the latest drivers running all on your client and server builds. The tech giant asks that users please contact the manufacturers of the printers in question if this doesn’t resolve their issues.

PrintNigtmare was first spotted by security researchers at Sangfor this past June when the security flaw became active. The group accidentally released the proof-of-concept, which gave attackers all they needed to exploit it and conduct code attacks remotely and gain system access. Although Microsoft has released patches for the flaw since it was discovered, PrintNightmare reared its ugly head again in August, prompting the company to release another patch.

As this story continues to develop, we will keep you up to date with the latest information.

I love my iPhone 6 Plus

Most expensive laptop you can buy – A Laptop Blog